PRIDE & GLORY has released a new music video for the track "Machine Gun Man" along with the brand-new, reissue of the band's self-titled album. The video, compiled from live footage during the PRIDE & GLORY years, depicts a young Zakk Wylde honing his distinct sound that became the hallmark of BLACK LABEL SOCIETY.

"Pride & Glory", now available on an all-new picture disc version, contains five new bonus tracks via a download card: "The Wizard" (BLACK SABBATH cover), "Torn and Tattered", "In My Time of Dyin'" (LED ZEPPELIN cover), "The Hammer & the Nail" and "Come Together" (THE BEATLES cover).

These five additional tracks are included on the download cards for a total of 21 tracks:

BLACK LABEL SOCIETY is continuing to tour in support of its tenth full-length album, "Grimmest Hits", which was released in January 2018 via Entertainment One (eOne). 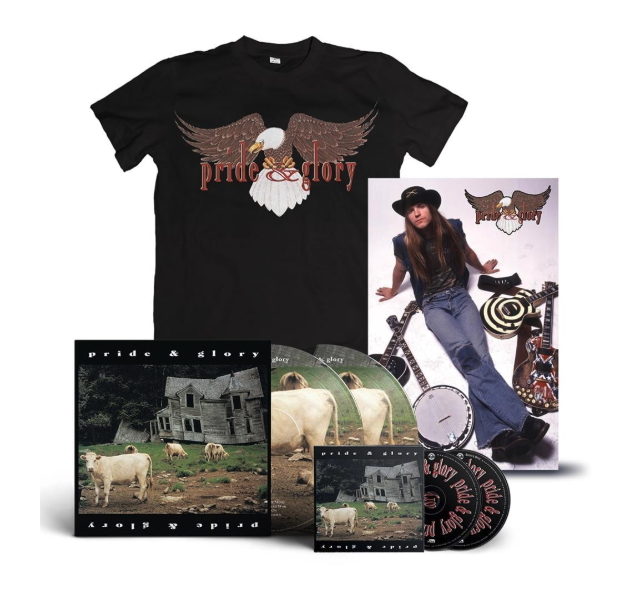 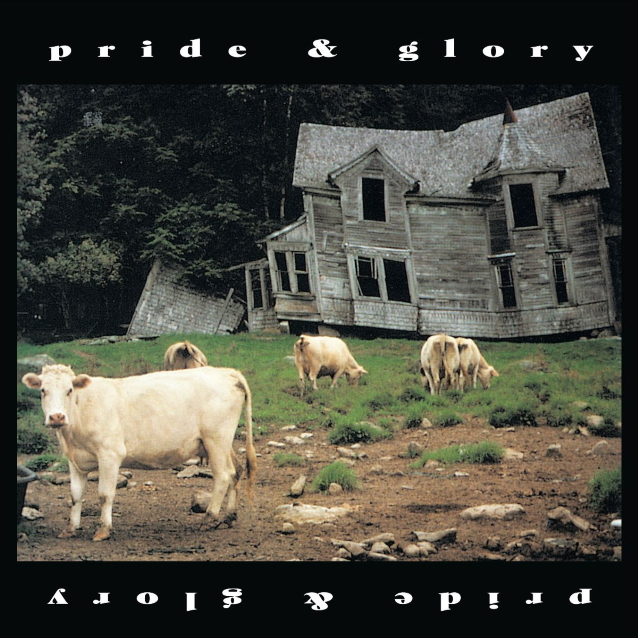