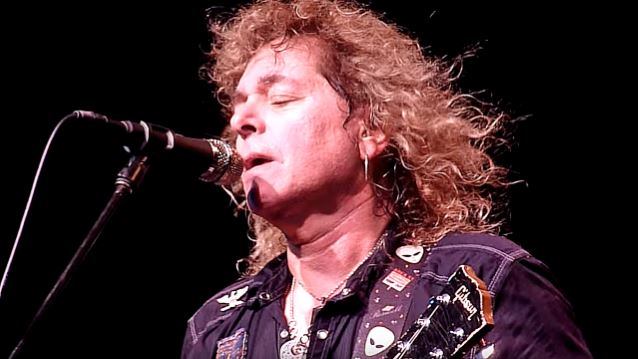 Dave Meniketti, the guitarist and vocalist for iconic Bay Area rockers Y&T, says he is completely opposed to fans paying for meet-and-greets, explaining that "we should be paying [them]."

During an appearance on the latest episode of the "White Line Fever" podcast, Meniketti said he would never entertain a practice that has become an increasingly significant part of the touring economy.

"Some bands will charge for meet-and-greets or they'll charge for some special types of meet-and-greets," Meniketti said (hear audio below). "I don't like to do that. I think that's gouging the fans. I think that's a little too much of trying to get every last dollar out of everybody, dollaring people to death. I don't like that whatsoever. To me, your fanbase is golden. They're the people that are keeping us going. They're the people that love the music."