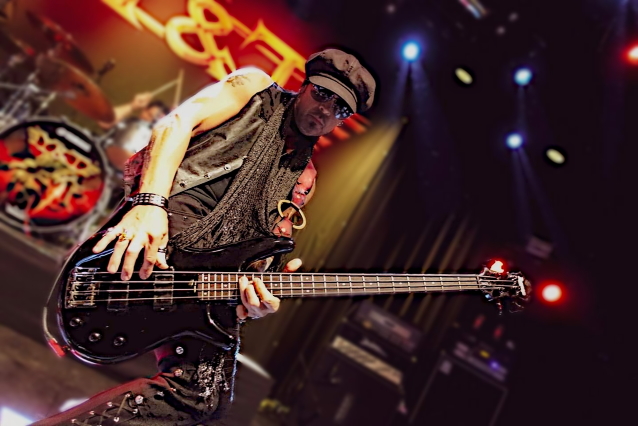 As Y&T was about to wrap up its 27-city 2020 U.S. tour last March, the virus hit. Three shows canceled, and the band was sent home three days early. Fast forward five months later — no touring or Y&T shows to be had and nothing but time to kill.

"I've been wanting to release some solo material for a while now, but with Y&T's usual year-round touring schedule, it made finding time to record difficult... but now the time is right," Aaron says.

Leigh's new solo single, "Insanity", was written and produced with all vocals and instruments performed by Aaron with the exception of a guest spot featuring his good friend Frank Hannon (co-founder/lead guitarist of TESLA), who played a guitar solo on the track.

"As I was in the recording process for 'Insanity', I was already thinking that I wanted Frank Hannon to play a guitar solo on the track... and, of course, he nailed it," Aaron says.

"Insanity" will be available on all streaming services on Friday, September 25. 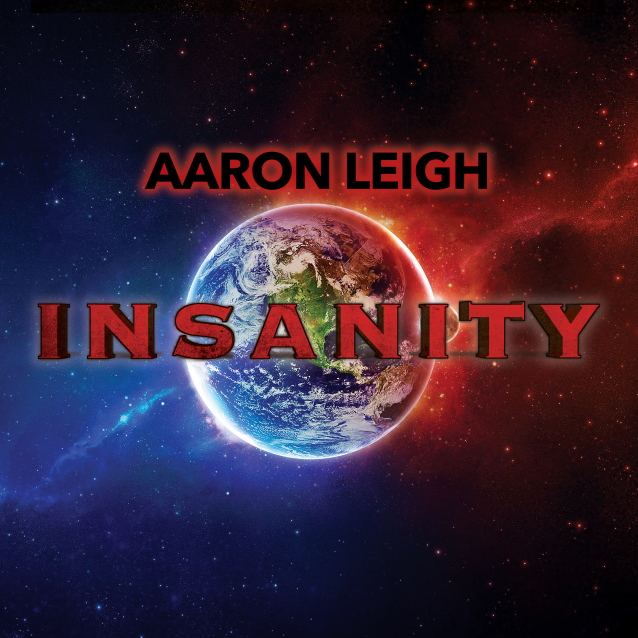