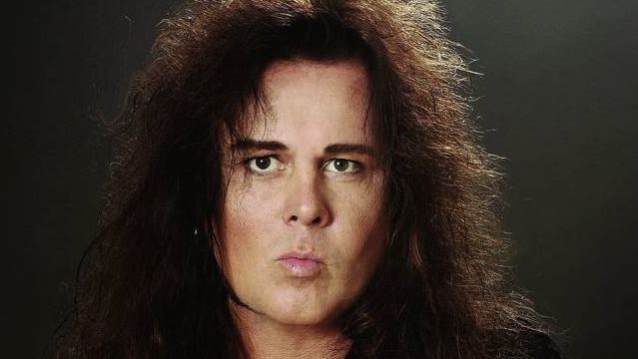 Speaking to Ruben Mosqueda of Oregon Music News, Malmsteen stated about the trek: "My wife, April Malmsteen, who, as you know, is also my manager — it was her idea, the whole thing, to put together this guitar festival. I thought it was a great idea. So we got on the phone and called up a few friends. I think you're going to love this tour… We put the word out, and we auditioned a lot of people. We had a number of people who wanted to be on the bill; we auditioned them and picked who we felt were the best ones for this tour. Uli is a very good friend; we asked him if he was interested. He said yes, and that was that. It's going to be a great mix. We have two opening acts; it's going to be a nice guitar fest."

He added: "There were a lot of guitarists who were influenced by me that auditioned, and I didn't want that; I wanted this tour to be diverse."

Yngwie also spoke about how his confidence and his desire to see his vision through might be viewed as arrogance. "Since I was very young, I was always extremely serious about I was doing," he said. "I have one shot at this, and I have to do it myself. I'm like a painter or like classical composer because a composer wouldn't have someone else write the cello parts of a piece of music — they'd write it themselves. Now, that might come off as arrogance, but when I put my name on something, it has to be my work. Like it or hate it, it's my vision and my creation. I don't work in the traditional way, how most rock 'n' roll bands or musicians work. I like to see myself as similar to a painter. I think that comes through in [my 2013] book ['Relentless'], because like you said, most in the past would view it as arrogance."

In a 2010 interview, Malmsteen explained he needed to form his own record label [Rising Force Records] to release his music after working with a number of major and independent record companies over the years.

"The truth of the matter is, when I was on a major label, they didn't have any control of what I was doing," he said. "I never let a label tell me what to do. They tried, but it got to the point where they just gave up, because I wasn't listening. There's this saying that I have: 'There's the right way, the wrong way and the Yngway.'

"I've made it clear from day one that this is what I do and how I do things. [laughs] I do listen to people's thoughts on my music; I'm open to that. I listen to my wife all the time, but if you're coming to me and telling me that I need sacrifice my vision to make something more commercial or to make it into a single, then talk to someone else. I started my own independent label as a business thing, really. I can also release whatever I want whenever I want — it's awesome."