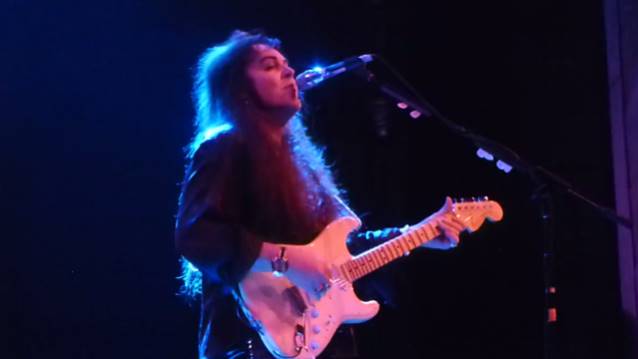 Fan-filmed video footage of Yngwie Malmsteen's entire July 3 performance at Saban Theatre in Beverly Hills, California during the "Guitar Gods" tour with Ron "Bumblefoot" Thal of GUNS N' ROSES and Gary Hoey can be seen below.