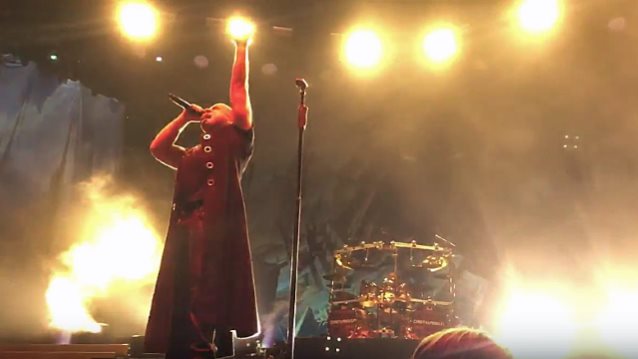 According to the Holmdel Patch, a woman was charged with biting an emergency medical technician while he was trying to give her first aid during a DISTURBED concert.

The 36-year-old woman allegedly bit an uniformed EMT worker while he was trying to give her aid. She then allegedly kicked state troopers and flailed her arms as they were trying to subdue and arrest her, which is a fourth-degree crime.

She was charged with simple assault in connection with the biting of the emergency medical technician.

DISTURBED and BREAKING BENJAMIN kicked off their tour at the Lakeview Amphitheater in Syracuse, New York on July 9. The trek — which also features ALTER BRIDGE and SAINT ASONIA as support — includes stops in more than twenty cities across North America. 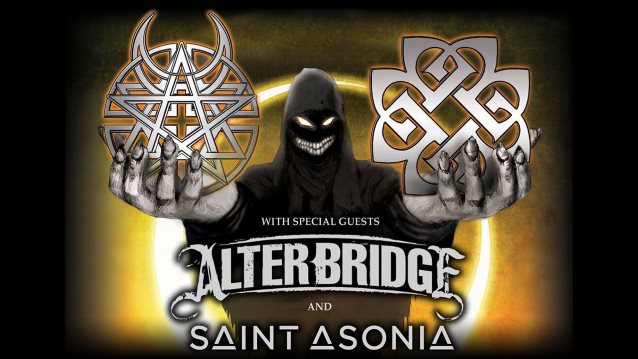