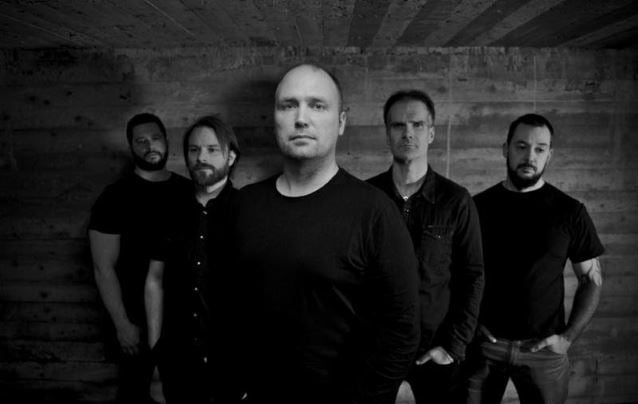 Sensory Records, a division of Laser's Edge, will release "Machina Viva", the fifth studio full-length album from Swedish progressive metal kingpins WOLVERINE, on July 8. A trailer for the record is available below. 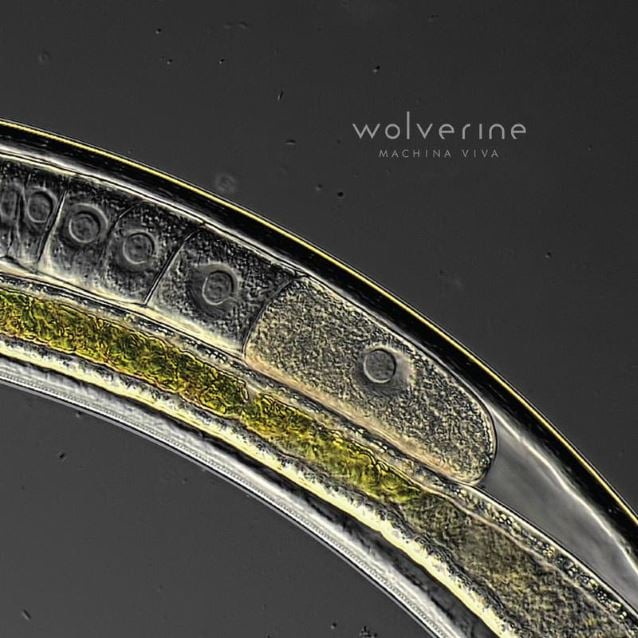