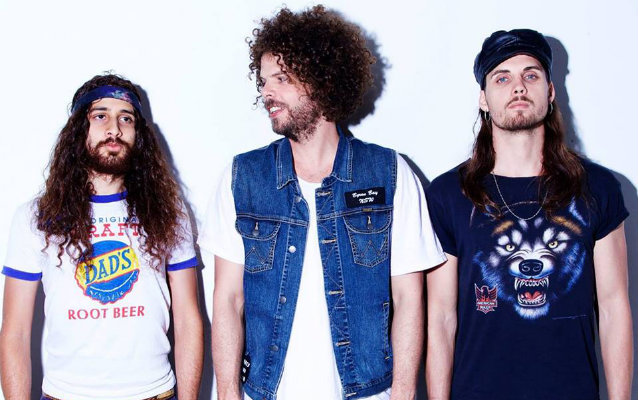 According to The Pulse Of Radio, Australian retro-rockers WOLFMOTHER have unexpectedly released their new album, "New Crown", through their Facebook page, which provides a link to download it. The disc has arrived with no fanfare or promotional efforts beforehand. The album features original frontman and sole founding member Andrew Stockdale along with bassist Ian Peres and drummer Vin Steele.

Stockdale told The Pulse Of Radio a while back that he wasn't sure at first if a different version of WOLFMOTHER would work. "It was definitely weird for a while playing with other people, but once we played like the old songs — for some reason in my mind I thought those songs could never be played again, you know what I mean?" he said. "But then when I did play them with other people, I thought, 'This works! Like, we're able to do this. There's still life within this music and there's still more to do.'"

Stockdale released a solo album last year called "Keep Moving". He said at the time that he was retiring the WOLFMOTHER name and band.

WOLFMOTHER will perform at the Beale Street Music Festival in Memphis on May 3 and Rock On The Range in Columbus, Ohio on May 18.

The band won a Grammy Award in 2007 in the best hard rock performance category for the song "Woman", which was also a hit for the group on the Active Rock chart.

The group's sophomore effort, "Cosmic Egg", came out in 2009 and featured a different lineup alongside Stockdale. 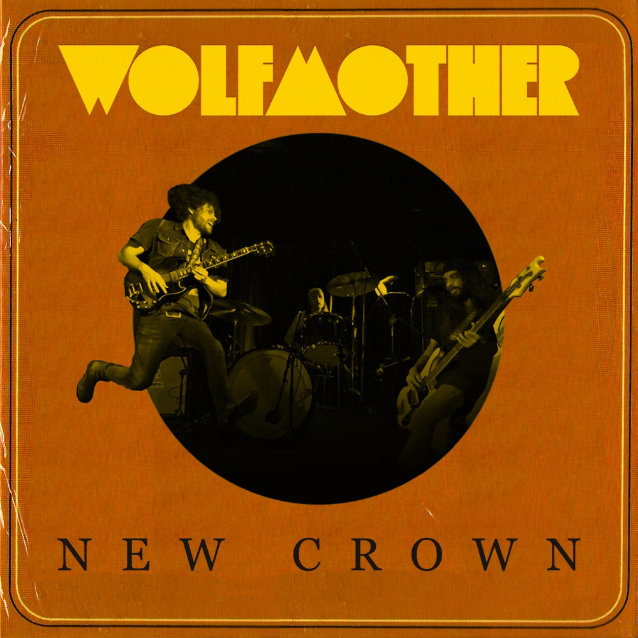