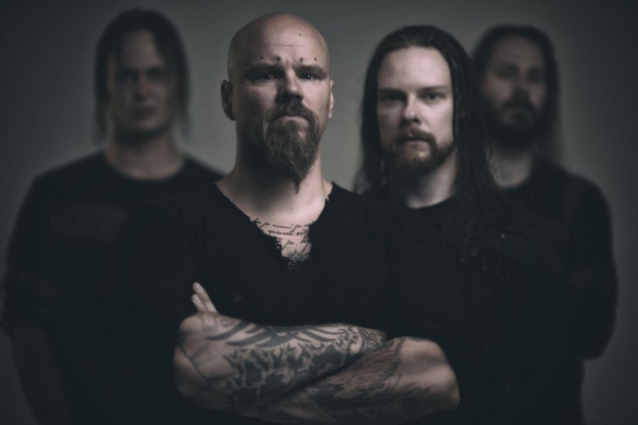 "The Saw", the new video from Finnish metallers WOLFHEART, can be seen below. The song is taken from the band's long-awaited fourth full-length studio album, "Constellation Of The Black Light", which will be released on September 28 via Napalm Records.

"The Saw" is the second part of the story about the "Constellation Of The Black Light" and it is a very dark and brutal one.

WOLFHEART leader Tuomas Saukkonen states about the video: "Wanting to beat somebody up with brass knuckles attached to a sword covered with your own teeth you just pulled without a blink of an eye just to make it hurt more... that is the definition of Finnish SISU (will power strong as the iron mined from the bedrock of north)."

Commented Saukkonen on the new album: "Determination and perseverance were the key points in the making this album while conquering obstacle after obstacle during the process of recordings while coldness and beauty of winter were the themes where the music was born. 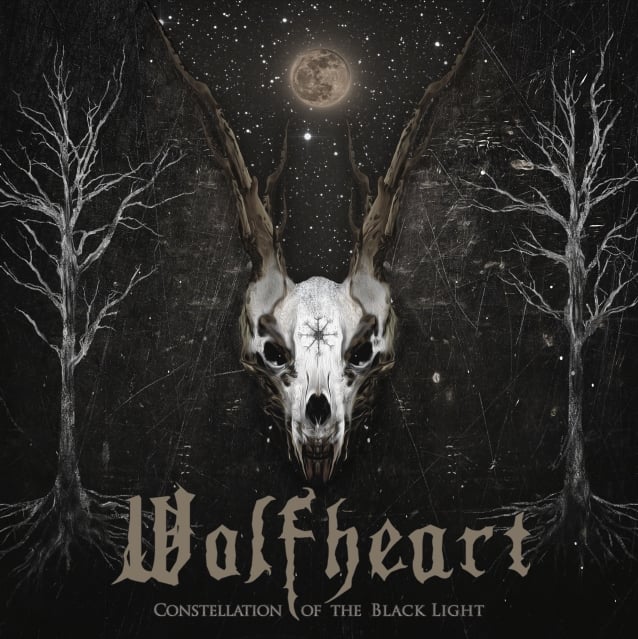