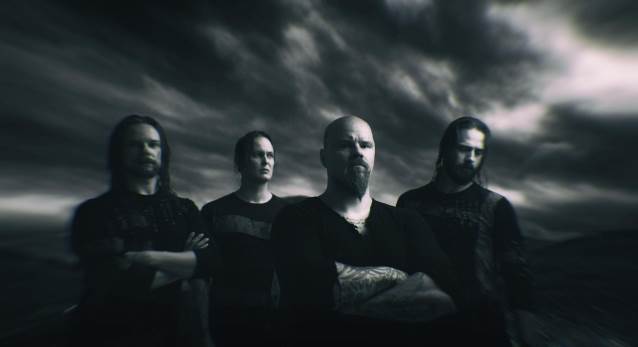 "Breakwater", the new video from Finnish metallers WOLFHEART, can be seen below. The song is taken from the band's long-awaited fourth full-length studio album, "Constellation Of The Black Light", which will be released on September 28 via Napalm Records.

WOLFHEART leader Tuomas Saukkonen stated about the clip: "Again it was an adventure in every meaning of word to go through this video process from beginning to the end. It included, for example, swimming in +2-degree glacier water in Iceland and having significant plastic parts in our backline turned into a liquid form. And the adventure will continue since 'Breakwater' is just the first of total amount of three videos carrying a bigger story."

Commented Saukkonen on the new album: "Determination and perseverance were the key points in the making this album while conquering obstacle after obstacle during the process of recordings while coldness and beauty of winter were the themes where the music was born. 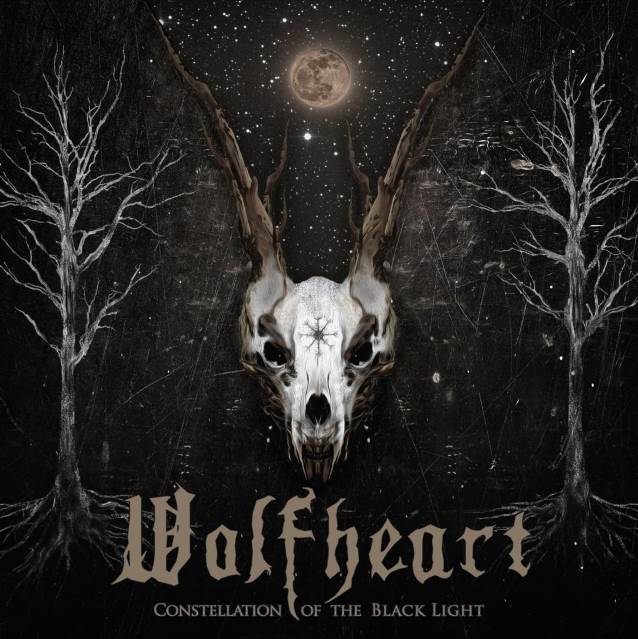 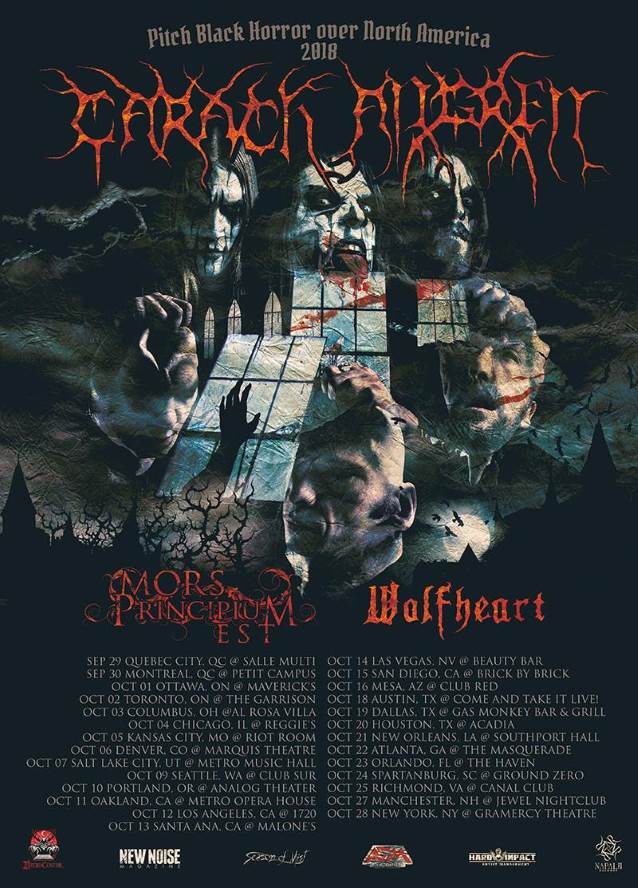