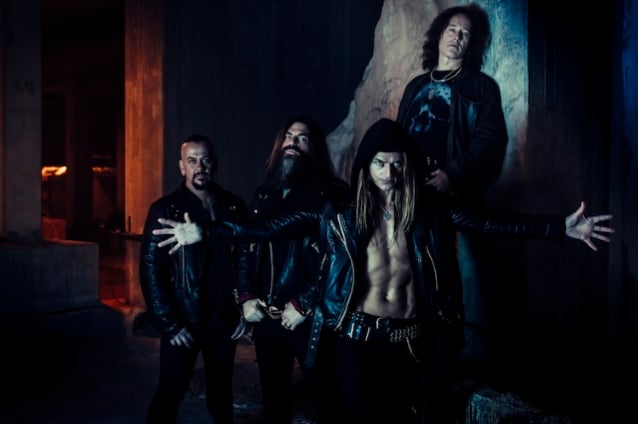 Swedish heavy metal masters WOLF have released a brand-new single, "Midnight Hour". The song is taken from the band's eighth studio album, "Feeding The Machine", which will be released on March 13 via Century Media. It will be made available on vinyl (with the CD included), as a limited-edition CD digipak and on all digital platforms.

WOLF states: "This is the first video from 'Feeding The Machine', directed by Daniel Wahlström of Heavy Groove Media. Apparently, we have a tradition in WOLF to have Niklas half naked and tormented in the videos and this fine tradition we still uphold. You got to suffer for the art, right? Seriously, it has been a blast working with Daniel, who is full of crazy ideas and there will be a second video from him later on. Oil your neck joints, let your inner animal out and howl at the moon. We give you: 'Midnight Hour'!"

As a special extra track included on the limited-edition CD digipak and also on the CD coming along with the LP, WOLF has recorded a cover version of the ANGEL WITCH classic "Atlantis".

WOLF will team up with GRAND MAGUS for a tour of Europe in March. 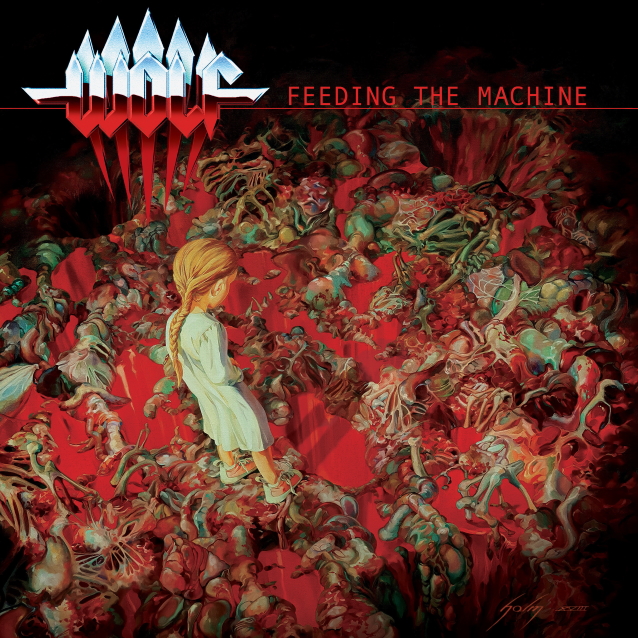