WOLF, DECADENCE, SLOWGATE and ABERNAITH have been confirmed for the 2009 edition of the Nordic Rage Festival, set to take place September 26 at Western Farm in Boden, Sweden.

DECADENCE's third album, "3rd Stage of Decay", which was originally released in 2006 through HTI Records, was reissued on August 28, 2008 via Massacre. 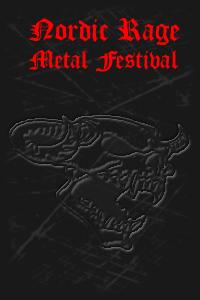