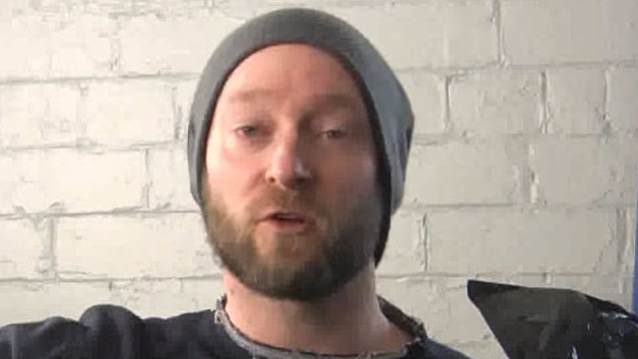 Guitarist Ruud Jolie of Dutch symphonic rockers WITHIN TEMPTATION spoke to Sami Jarroush of the Rock It Out! Blog about Jolie's day job as a teacher at the recently launched Metal Factory music academy in The Netherlands, where students studying vocals, guitar, bass, and drums get a well-rounded metal music education. "It's not just about playing music," Jolie said. "It's also entrepreneurship: the management side, booking, merchandising... also history and music theory." Check out the chat below.