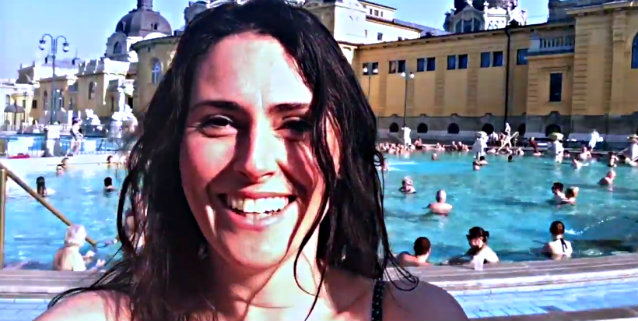 In the third episode of the diary, you get a real look into the production behind the scenes. You get to see part of the crew build up in Prague and Budapest and guitarist Robert Westerholt pays a visit to see dragons from Prague. Meanwhile, Sharon goes nuts over a clothing sale and winds down in a beautiful Hungarian spa. A birthday, a close call on stage, a new hairstyle, and a special request for you from Sharon.