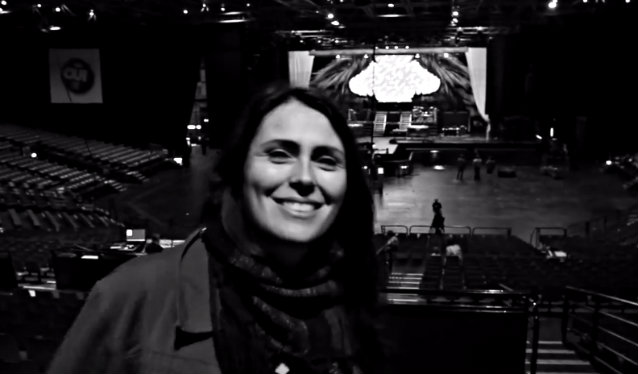 The seventh episode of the diary revolves around a very special show: Wembley! Sharon tells you about what playing at this magnificent venue meant to her, guitarist Robert Westerholt stops by, you get to see images of the soundcheck and the band meets fans before the show.