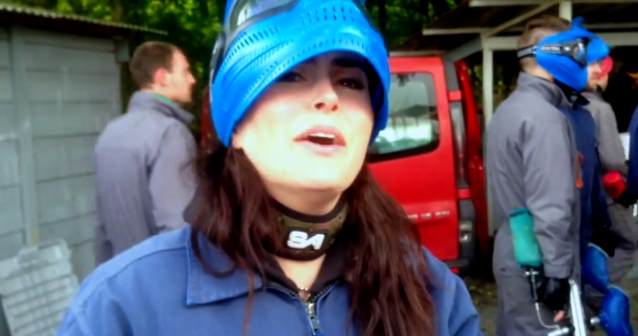 The ninth episode of the diary can be seen below.