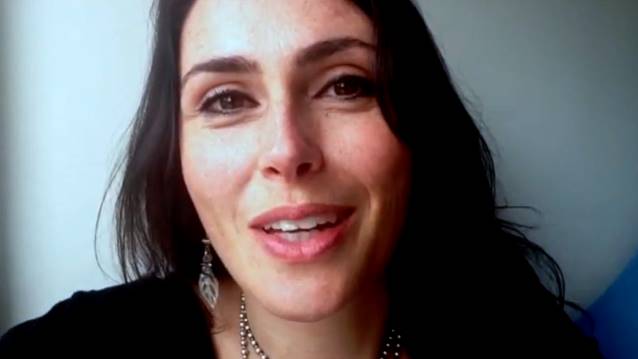 The fourth episode of the diary is a special one, as it features some of WITHIN TEMPTATION's fans talking about the tour. In the previous episode, Sharon asked fans who have already been to the show to record a video telling her (and the rest of the world) what they thought of the shows, what they liked most and if they had any fun stories to share regarding the tour. Some of the videos were used in this week's episode.