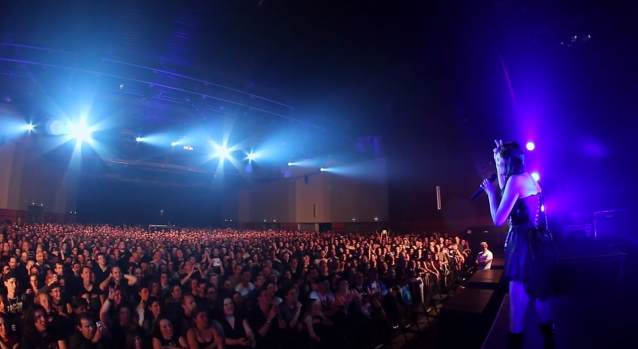 In the eighth episode of the diary, you finally see what Sharon was so upset about at the end of last week's video; Sharon joins a musician on the street; guitarist Ruud Jolie celebrates his birthday; there are more parties on the bus, and you get to see more backstage footage.