Metalhit.com has announced that it handling the digital release of "Festum Melancholia", the new EP from the Finnish melodic death/doom metal band WITHERING.

The EP features guest appearances by the following musicians.

WITHERING released its debut album, "Gospel of Madness", in 2004 through Firebox Records. The CD was recorded at Tico Tico Studio by Ahti Kortelainen and was mastered at Finnvox studio. A four-song promotional EP was completed in September 2005 but was apparently never officially released. 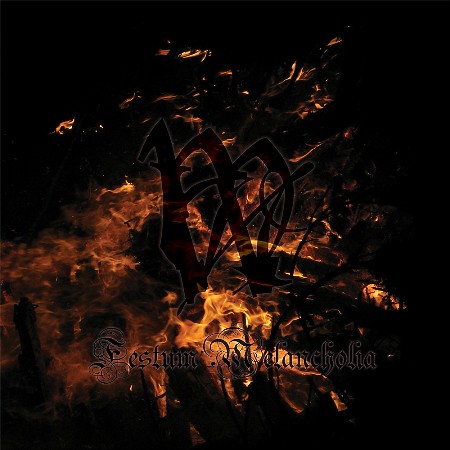