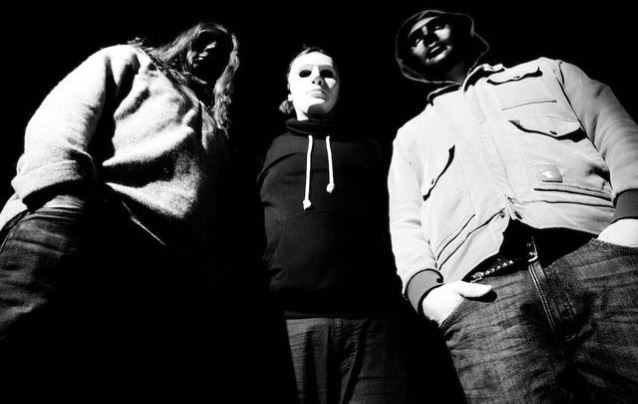 Swedish classic/doom rock masters WITCHCRAFT will release a new album, "Nucleus", in early 2016 via Nuclear Blast. The follow-up to 2012's "Legend" was produced by vocalist Magnus Pelander, Philip Gabriel Saxin and Anton Sundell, and is described in a press release as a combination of the "rawer side of the older recordings as well as the slightly modern path of the younger past."

WITCHCRAFT, who formed in 2000 in tribute to band heroes Roky Erickson and Bobby Liebling (PENTAGRAM), create heavy, blues-based rock augmented with touches of psychedelica and late '60s pop flourishes. The quartet's first-class songs reference the darker side of hard rock while remaining surprisingly accessible. Flying largely under the radar of the popular music landscape previously, WITCHCRAFT is a hallowed name in underground circles and has found itself championed by a diverse cross-section of distinguished music adherents including American actor Elijah Wood, who publicly called the band "amazing," and DOWN frontman Philip Anselmo, who in 2009 proudly proclaimed WITCHCRAFT as his "new favorite band."