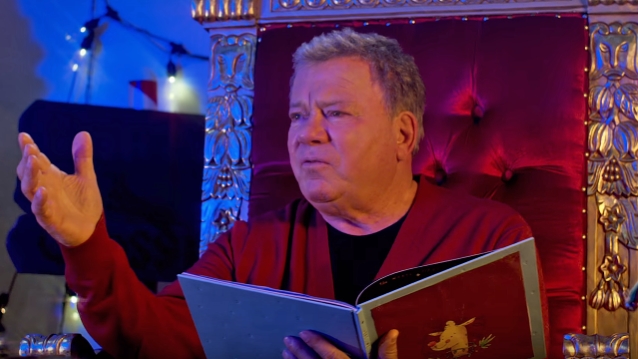 William Shatner's first-ever holiday album, "Shatner Claus", is out now, featuring a truly eclectic roster of vanguards, icons and misfits that join him on this collection of reinterpreted classics. Today he's unveiled the first music video from it: a rocked-out rendition of "Rudolf The Red Nosed Reindeer" featuring ZZ TOP's Billy Gibbons on guitar. In the video, Shatner, clad in a gold cheetah-print suit, turns a wholesome fireside reading into a rock and roll dance party.

"Shatner Claus" is a holiday album unlike any that have come before it, and includes duets and appearances by Brad Paisley, Judy Collins, Billy Gibbons, Rick Wakeman, Todd Rundgren and more.

"Shatner Claus" was just deemed an essential holiday album by the Los Angeles Times, calling it "a delightfully dramatic outing." The Los Angeles Times also ran a feature on William tied to this album over the weekend, and Associated Press says: "One thing is for sure — this is one of the most unique albums for the holiday season."

Shatner has cultivated a career spanning over 50 years as an award-winning actor, director, producer, writer, recording artist, and horseman. He is one of Hollywood's most recognizable figures and a major philanthropist. He released his first studio album in 1968. In 2018 alone he has published a book and released an album of country music. "Shatner Claus" is William's third album for Cleopatra Records, following 2011's "Seeking Major Tom" and 2013's "Ponder The Mystery". 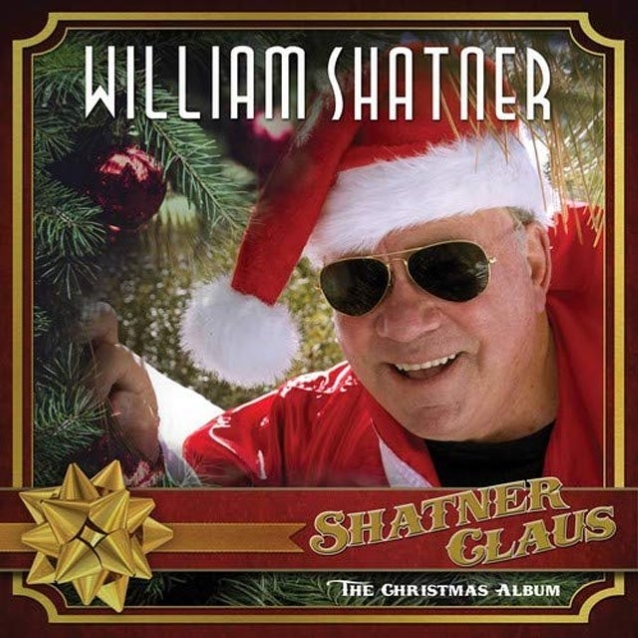