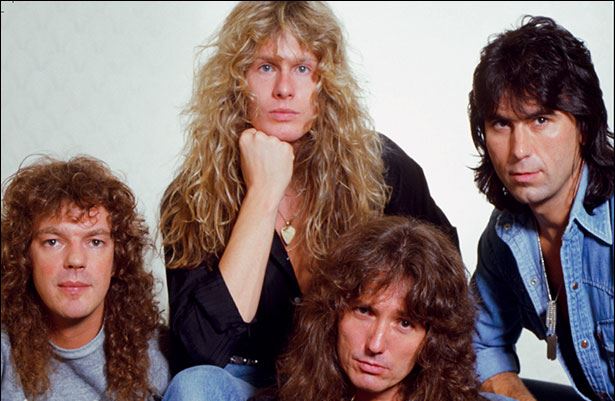 WHITESNAKE fans worldwide now have something to be excited about! To celebrate the 30th anniversary of WHITESNAKE's multi-platinum "Slide It In" album, Frontiers Music Srl, the Italian-based label, will release "Live In '84 - Back To The Bone", a complete celebration of the group's awe-inspiring lineup during what many feel was the incredible beginning of what singer David Coverdale called his desire to make WHITESNAKE more "electrifying" on record and on stage.

Set for release in Europe on November 7 and in North America on November 11, this set will be available on DVD and a deluxe CD/DVD edition.

Culled from audio and video recordings and unheard demos from the private collection of WHITESNAKE leader and vocalist David Coverdale, the release offers an ultra-rare collection of material, performed by the band's acclaimed '83-'84 lineups. Featured on the record and driven by the awesome Cozy Powell on drums (RAINBOW, MSG, GARY MOORE, BLACK SABBATH); unique guitarist John Sykes, whom Coverdale credits with inspiring a whole generation of six-stringers after his breathtaking work on the WHITESNAKE "1987" album and bassist extraordinaire Neil Murray. There is also an extraordinary emotional bonus content featuring legendary keyboardist Jon Lord performing his last show ever with WHITESNAKE on video and also the bonus CD.

"It's still hard for me to find the words when remembering that half the incredible band who originally recorded the 'Slide It In' album with me have passed away," says Coverdale. "It's incredibly difficult to articulate: Cozy Powell... Mel Galley... Jon Lord… All amazing people and amazing musicians. Their memories live on in our hearts and in the music they made. I miss them beyond words… Wait until you see and hear them playing as only they can and add in the fiery guitar assault of the incredibly gifted John Sykes, plus the relentless melodic bass pounding of Neil Murray."

Coverdale and co-producer Michael McIntyre launched a worldwide search for the best-quality video footage and audio tracks from the 1984 tour. Among the gems found was a set from Super-Rock, recorded at the first Japanese rock festival at Seibu Stadium in Tokyo and an invaluable video of Jon Lord's final appearance with WHITESNAKE recorded live in Sweden. "All of the features on this package have been treated lovingly and respectfully, with no expense spared, utilizing technology to improve sound and picture quality," says Coverdale, who personally oversaw all elements of this release.

Concludes Coverdale, "These are memories I treasure and delight in sharing with you as we continue our celebration of the 30th anniversary of WHITESNAKE's 'Slide It In'."

CD (only available in combo edition): 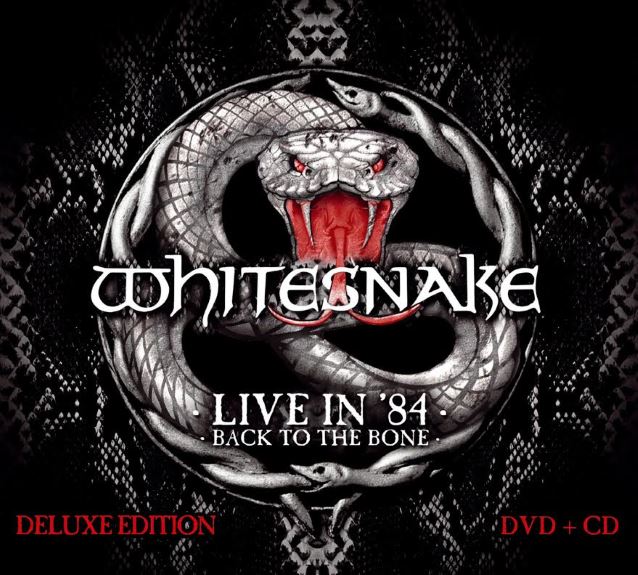 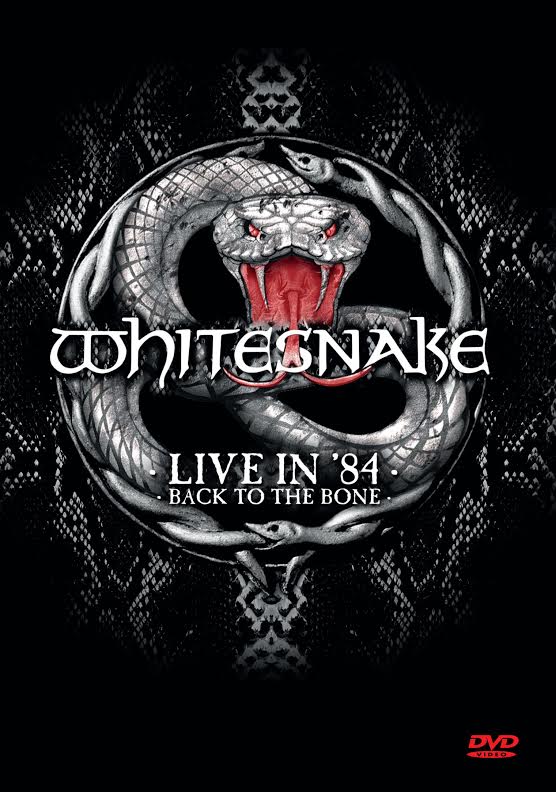