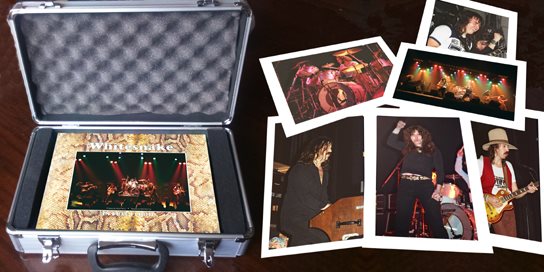 "Whitesnake In Full Flight" is a fully independent publication in collaboration with bassist Neil Murray. It is a combination of behind-the-scenes shots and dynamic gig photos from the early years of David Coverdale's band, beautifully presented in a 128-page, full-color hardback book.

Limited to only 300, each book is individually numbered and sits neatly encased in foam within its own metal flight case — a beautiful addition to any WHITESNAKE collection.

The book contains over 130 U.K. concert photos from 1978-1981, including the third-ever gig in Wolverhampton on the first "back to the roots" tour and from Birmingham and Liverpool during the band's first full scale U.K. tour promoting the debut album "Trouble", by which time Coverdale's former DEEP PURPLE bandmate Jon Lord had joined.

The DEEP PURPLE connection continued when drummer Ian Paice joined in 1979 in time for the band's first appearance at the Reading festival in 1979 which is also captured here. There are also shots from their appearance at the 1981 Monsters Of Rock festival.

But "Whitesnake In Full Flight" also contains a superb range of photos from the personal collection of Murray, who is collaborating on this publication. Armed with his trusty Pentax, Neil was always on hand to catch the band in many different situations and locations. His collection includes photos from several recording sessions — the "Lovehunter" album at Clearwell Castle, "Come An' Get It" at Startling Studios and the sessions for the "Saints & Sinners" album in the autumn of 1981. Neil's collection also includes many backstage, offstage and soundcheck shots from the first Japanese tour in 1980, U.K. and German tours from the same year as well as the U.S. tour where they supported JETHRO TULL.

Neil kept diaries during his years in the band, and aside from contributing a foreword, these diaries have helped Neil to add his memories and recollections to go alongside many of the photos.

If that wasn't enough, this unique publication also includes a set of 7 A4 photos printed on high quality 400gsm premium board and perfect for framing. One full band shot and one each of Coverdale, Lord, Paice, Micky Moody, Bernie Marsden and a signed photo of Murray.

"Whitesnake In Full Flight" will be released on April 7.

Pre-order the book at this location. 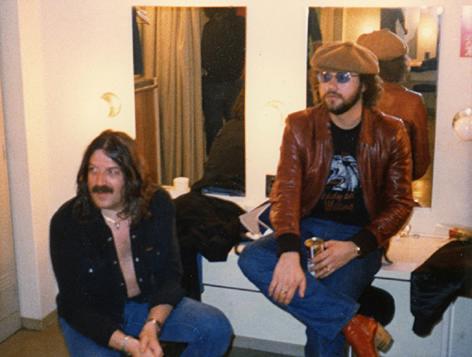 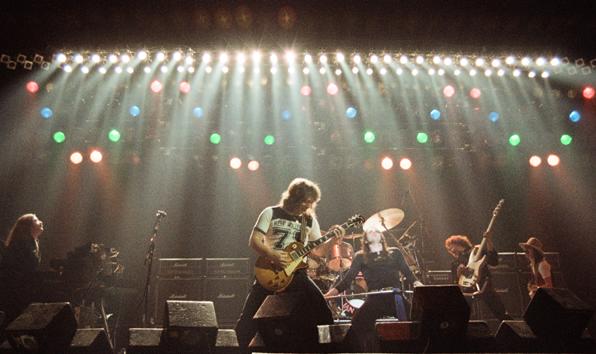 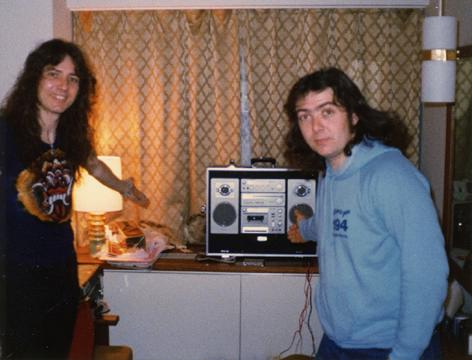 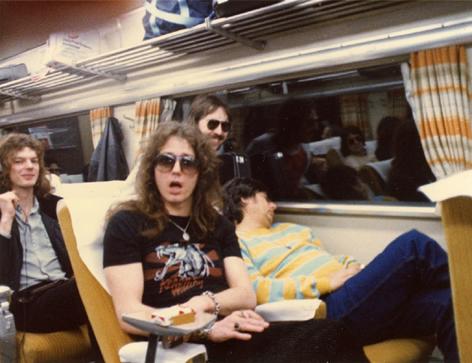 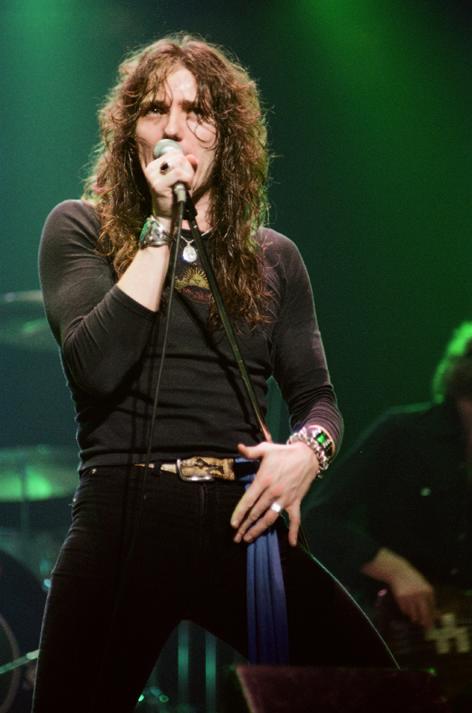