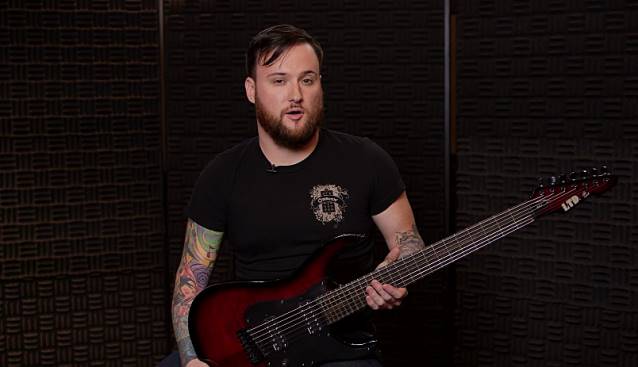 "Our Endless War" was issued on April 29 via Metal Blade. The CD sold around 16,000 copies in the United States in its first week of release to debut at position No. 10 on The Billboard 200 chart. A ruthlessly honed effort that refuses to compromise on brutality, it is also by far the band's most streamlined, atmospheric, and emotionally powerful release, pushing every aspect of their sound to the next level. 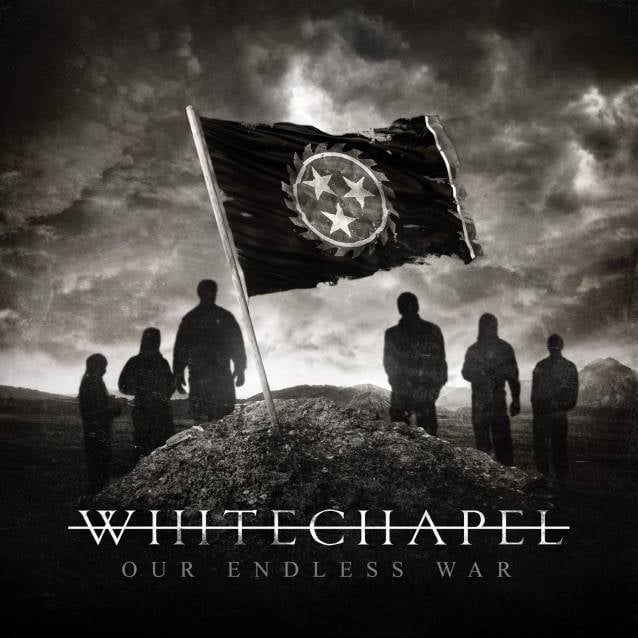