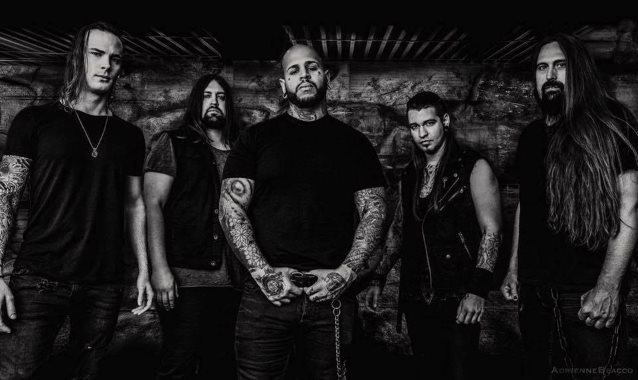 "Respect Resistance" is taken from WESTFIELD MASSACRE's self-titled debut album, which was released on April 29 via Urban Yeti Records. The CD was recorded at Echelon Studios with producer Joseph McQueen.

WESTFIELD MASSACRE has started pre-production on its sophomore album, tentatively due in the spring. The band recently finished its contract with Urban Yeti and announced a fan-funded Kickstarter campaign to raise funds to record and produce the record.

Vext said: "In good faith, the success of this campaign will be a further testament to the true power of the artist-fan relationship. In an industry that has been broken through greed and false idols, our community will prove there is still an audience for artists that treat their fans like friends and family rather than just dollar signs." 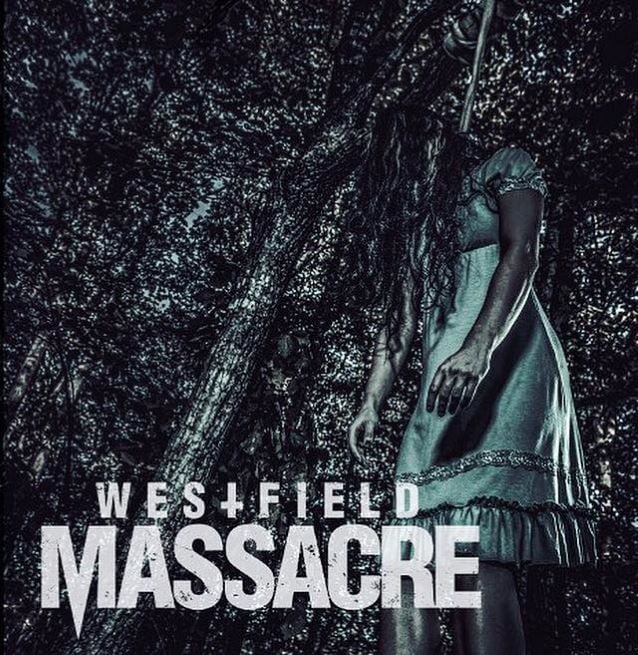