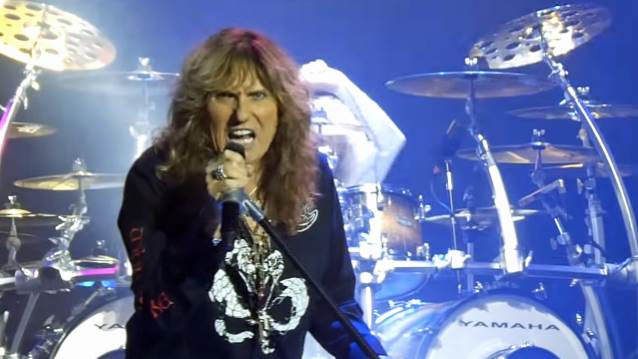 Fan-filmed video footage of WHITESNAKE's June 23 performance at BB&T Pavilion in Camden, New Jersey can be seen below.

WHITESNAKE and FOREIGNER kicked off their "Juke Box Heroes" tour on June 15 at Darling's Waterfront Pavilion in Bangor, Maine.

WHITESNAKE announced in April that it was pushing back the projected release date of its new album, "Flesh & Blood", to next year.

Coverdale recently told SiriusXM's "Trunk Nation" that "Flesh & Blood" will "be the best WHITESNAKE album. I know that's clichéd stuff, but I know what I'm talking about. I should do after almost 50 years," he explained.

WHITESNAKE filmed a music video for a new song called "Shut Up & Kiss Me" on March 10. "It's a kick-ass song; you're gonna love it," Coverdale told "Trunk Nation". "But there's gonna some real fun elements paying respect and nod to WHITESNAKE's past, but certainly not as dark and as gritty as [WHITESNAKE's] 'Burn' video [from 'The Purple Album']."

WHITESNAKE's latest studio disc, 2015's "The Purple Album", was billed as "a re-imagination of classic songs from Coverdale's time as the lead singer for DEEP PURPLE's Mark III and Mark IV studio albums." Coverdale was DEEP PURPLE's frontman from late 1973 to early 1976 and sang on the albums "Burn", "Stormbringer" and "Come Taste The Band". 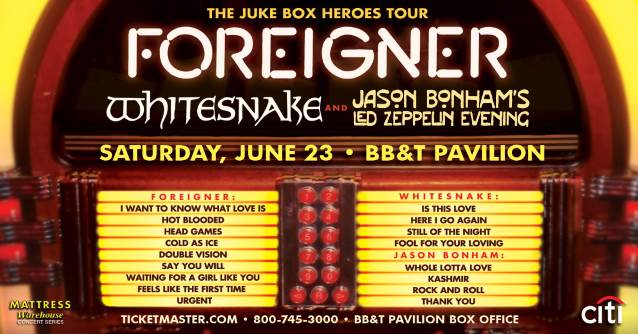