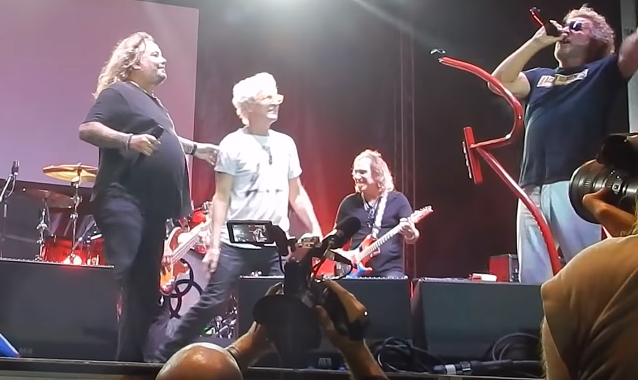 MÖTLEY CRÜE bassist Nikki Sixx recently confirmed that the band is recording four new songs for the film adaptation of the group's biography, "The Dirt - Confessions Of The World's Most Notorious Rock Band". The movie, which is being helmed by "Jackass Presents: Bad Grandpa" director Jeff Tremaine, was picked up by Netflix after being previously developed at Focus Features and before that at Paramount.