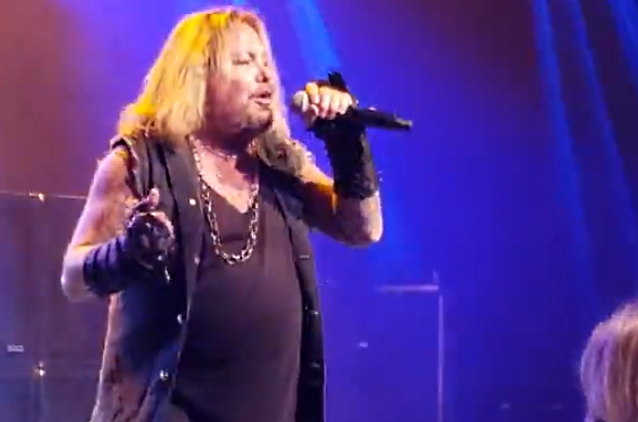 MÖTLEY CRÜE singer Vince Neil performed with his solo band on April 7 at The Rose in Pasadena, California. Video footage of the concert can be seen below (courtesy of YouTube user "susan goepfert").