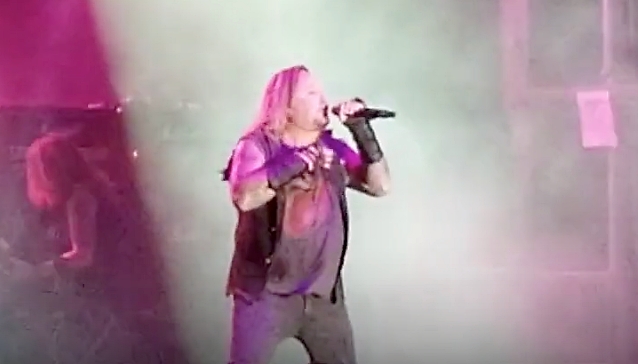 Fan-filmed video footage of Vince Neil's September 26 performance at Rolling Hills Casino in Corning, California can be seen below (courtesy of YouTube user "ALL OR NOTHING530").