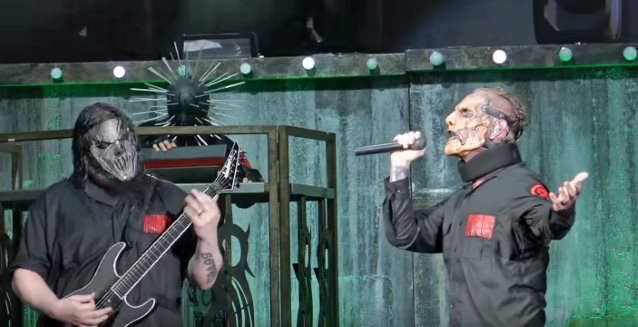 Fan-filmed video footage of the gig can be seen below.

Taylor was ordered by doctors to refrain from headbanging and jumping when the band kicked off its summer tour Tuesday night (June 28) in Nashville, Tennessee. The group was forced to postpone its North American trek with MARILYN MANSON by three weeks after Taylor underwent what he described as "an unplanned spinal surgery." 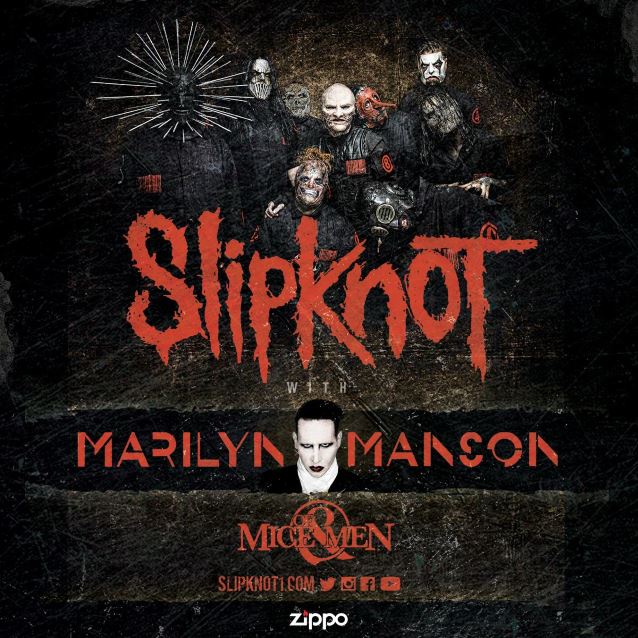