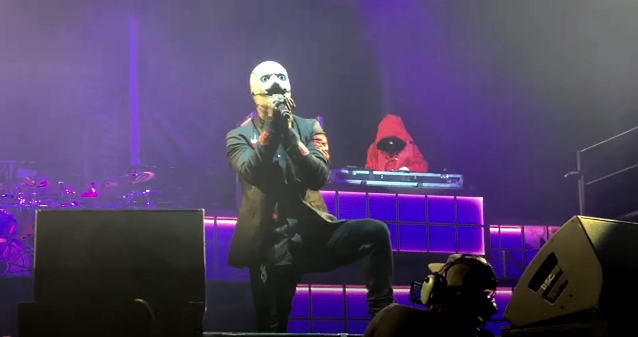 SLIPKNOT closed out Riot Fest, one of Chicago's best independent homegrown events, at Douglass Park on Sunday (September 19). Fan-filmed video footage of the performance can be seen below.

The Riot Fest show came two weeks after SLIPKNOT played its first concert in 18 months on September 4 at the Rocklahoma festival in Pryor, Oklahoma. The gig marked the debut of SLIPKNOT frontman Corey Taylor's new mask, which he had been working on for the past few months. 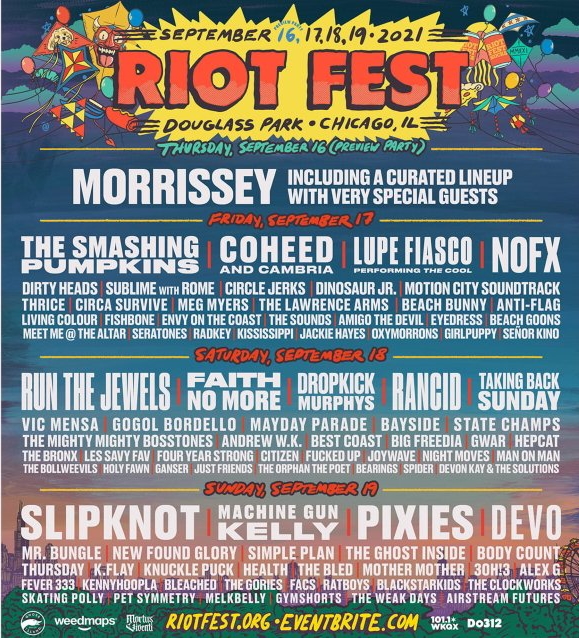