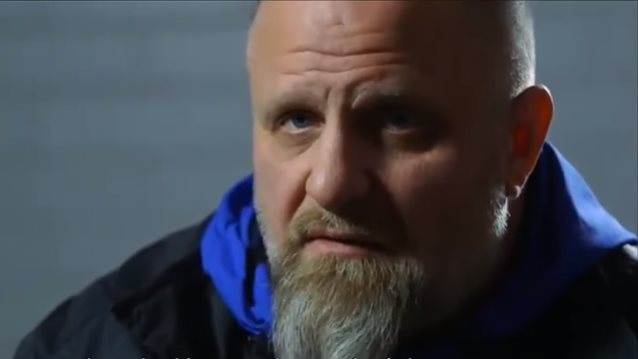 A second trailer for SLIPKNOT percussionist Shawn "Clown" Crahan's debut as a feature film director, "Officer Downe", has been released. The gory clip can be seen below.

"Officer Downe" was recently picked up for distribution in the U.S. by Magnet Releasing. Based on a graphic novel, the violent sci-fi film follows a police officer who is repeatedly killed, resurrected, and sent back into the field due to a mysterious technology that essentially makes him immortal. Kim Coates from "Sons Of Anarchy" stars in the title role. 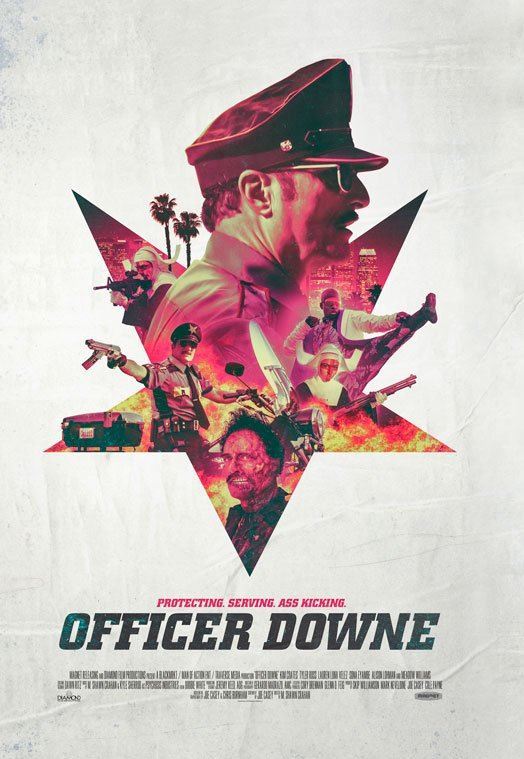