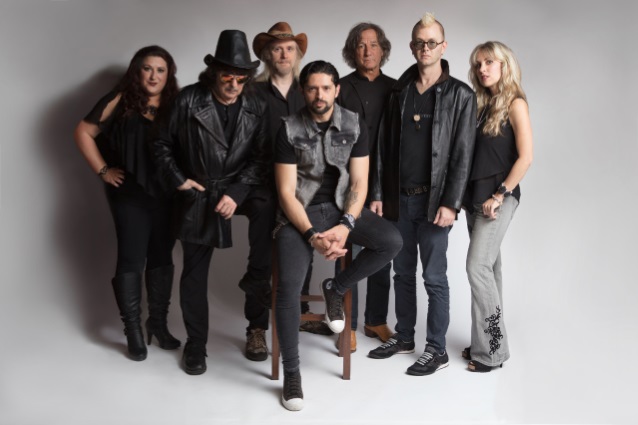 Fan-filmed video footage of RAINBOW's April 8 concert at Olimpiisky Arena in Moscow, Russia can be seen below.

The first new RAINBOW single since 1996, "Waiting For A Sign", was released in March. The song was penned by Ritchie Blackmore, with lyrics by his wife Candice Night and vocals from RAINBOW's current singer, Ronnie Romero, who is originally from Chile but is now settled in Madrid.

"Waiting For A Sign" is included on "Memories in Rock II", which was released on April 6 via Minstrel Hall/Soulfood. The set also contains a double CD of the June 2017 U.K. RAINBOW concerts, a DVD containing over 80 minutes of interview footage with the band and crew, an additional backstage clip and a video for the 2017 studio version of "I Surrender". 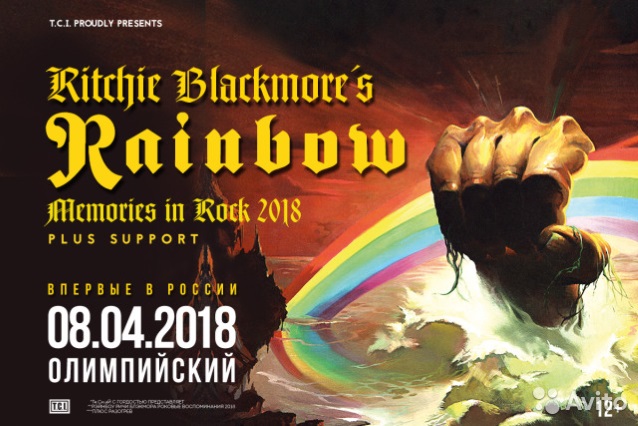