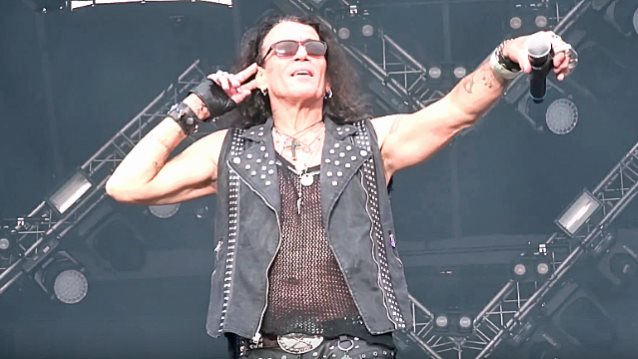 Fan-filmed video footage of RATT's June 9 performance at the Sweden Rock Festival in Sölvesborg, Sweden can be seen below.

The reunited RATT, featuring three members of the band's classic lineup — singer Stephen Pearcy, bassist Juan Croucier and guitarist Warren DeMartini — has played several shows so far this year after reforming in 2016 in the midst of a highly publiced legal battle with drummer Bobby Blotzer over the rights to the RATT name. They were joined at the gigs by former QUIET RIOT guitarist Carlos Cavazo, who played on RATT's last studio album, 2010's "Infestation", and drummer Jimmy DeGrasso, who previously played with Y&T, WHITE LION and MEGADETH, among others.

Asked by Nivens of the 98.9 The Rock radio station at the Rockfest at Kansas Speedway in Kansas City if fans can expect to see a new RATT album in 2018, Juan said: "Look, right now, we're just glad to be out there working again and moving forward. And, really, not to promise too much or… You know what I mean?"

After DeMartini teasingly pointed out to Croucier that "the question was about a new record," the bassist explained: "That's exactly what I'm referencing."

Pearcy, for his part, was more direct in his response, telling the station: "I would love to get that done, actually. I would."

RATT also spoke about how the band has been received by the fans since the group's core trio reunited in 2016 after a two-year hiatus during which Blotzer attempted to launch his version of RATT without any other original members. Stephen said: "Oh, [the fans are] going… they're crazy. Or, as Ozzy [Osbourne] would say, fucking crazy."

Pearcy told rock journalist Mitch Lafon earlier this year that RATT wanted the follow-up to "Infestation" to be to "something special." He explained: "We want it to be brilliant, and we're gonna take the time and effort to do it," he said. "We just don't wanna go out there and… I mean, of course, we're gonna go out there and play the hits and do what we do, but at the end of the year, we wanna start on the record. It's part of the plan of us getting together in the first place — the three of us [me, Warren and Juan] — and going through the mess that we did to protect this entity, and to step up and finally say, 'Okay, this is big-rock time. This is 'stop the bullshit,' all this nonsense that's going on.' So, you know, expect the best." 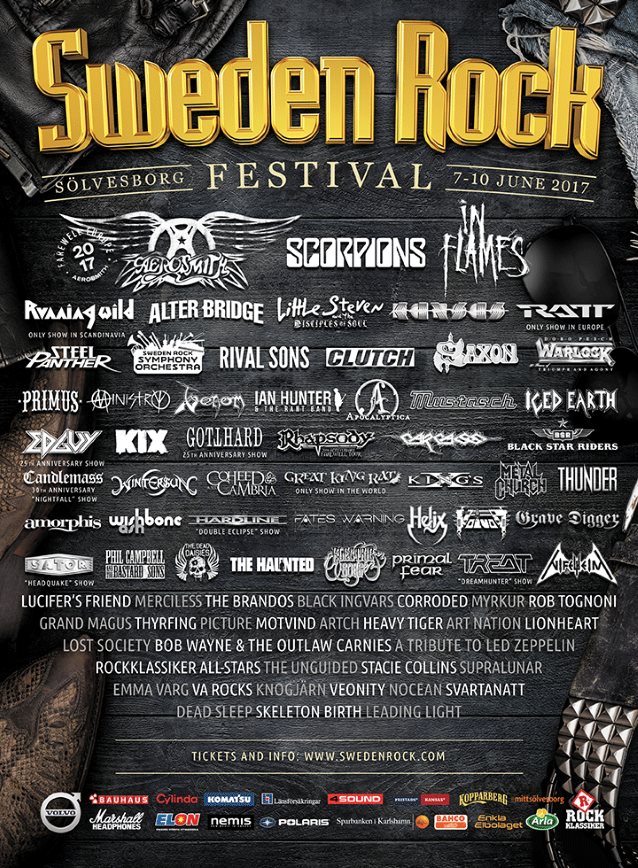