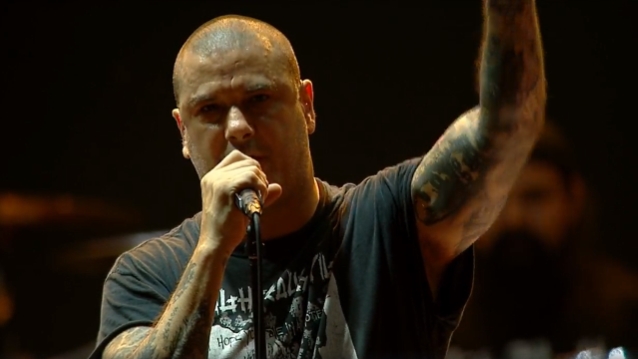 Professionally filmed video footage of PHILIP H. ANSELMO & THE ILLEGALS, the project led by the former PANTERA and current DOWN/SUPERJOINT frontman, performing earlier today (Friday, July 5) at the Exit festival in Novi Sad, Serbia can be seen below.

Last month, Anselmo spoke to Graspop Metal Meeting about his decision to play a number of PANTERA songs during the current European tour with PHILIP H. ANSELMO & THE ILLEGALS.

The fortress walls are shaking! Tune in for Phillip H. Anselmo & The Illegals at EXIT Festival Main Stage! 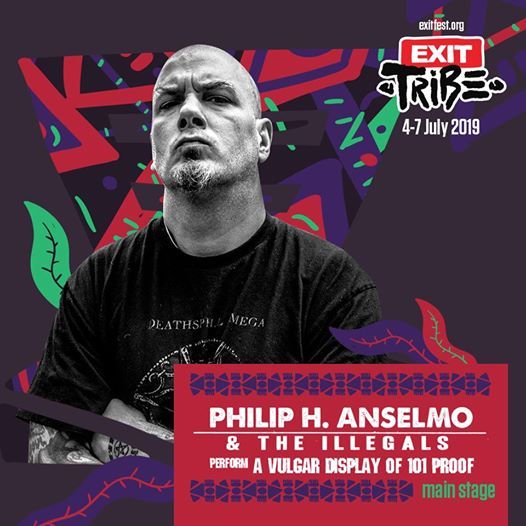