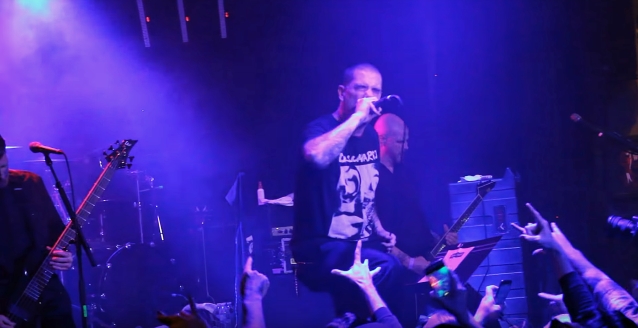 Video footage of Philip Anselmo performing three PANTERA songs — "Slaughtered", "25 Years" and "Strength Beyond Strength" — with his SCOUR project on December 15 at Whisky A Go Go in West Hollywood, California can be seen below.

Anselmo spoke to Australia's Heavy magazine about his decision to play a number of PANTERA songs during the recent North American tour with his solo band, PHILIP H. ANSELMO & THE ILLEGALS. 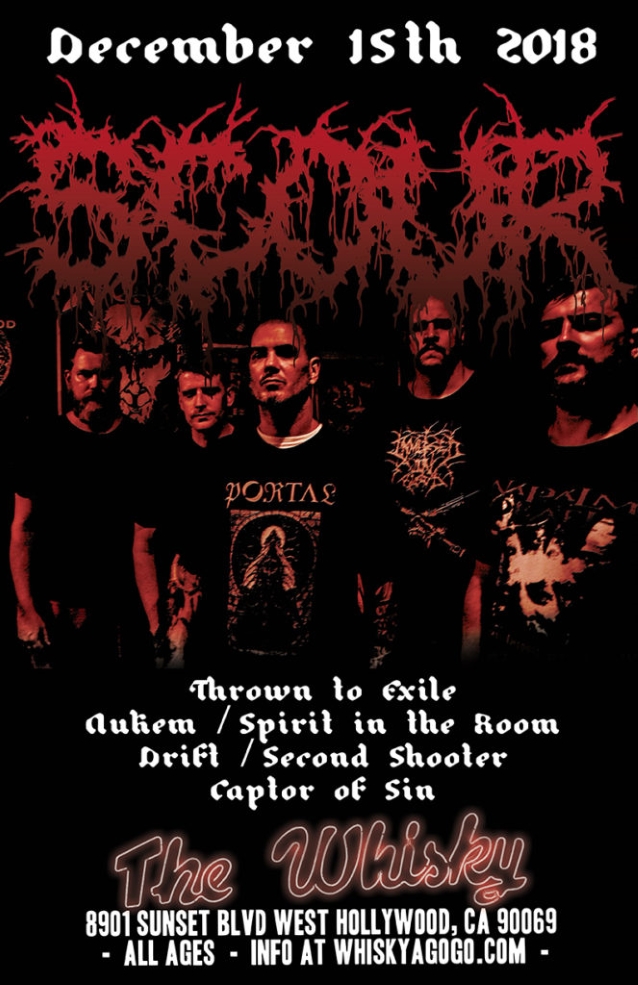