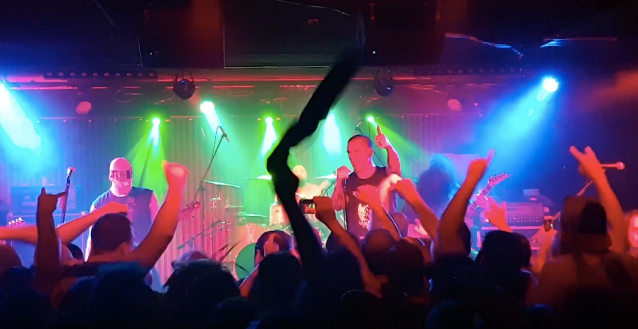 PHILIP H. ANSELMO & THE ILLEGALS, the project led by the former PANTERA and current DOWN/SUPERJOINT frontman, played several PANTERA classics — including "Mouth For War", "Domination" and "Becoming" — during its March 21 concert in Canberra, Australia. Fan-filmed video footage can be seen below.

Anselmo spoke to Australia's Heavy magazine about his decision to play a number of PANTERA songs during the recent North American tour with PHILIP H. ANSELMO & THE ILLEGALS.

Up until his death in June 2018, Vinnie remained on non-speaking terms with Anselmo, whom the drummer indirectly blamed for the death of PANTERA guitarist "Dimebag" Darrell Abbott, who was his brother. 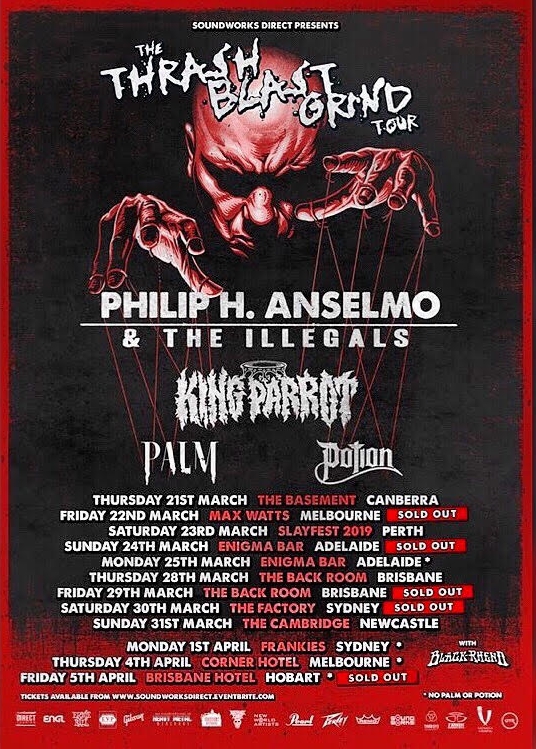