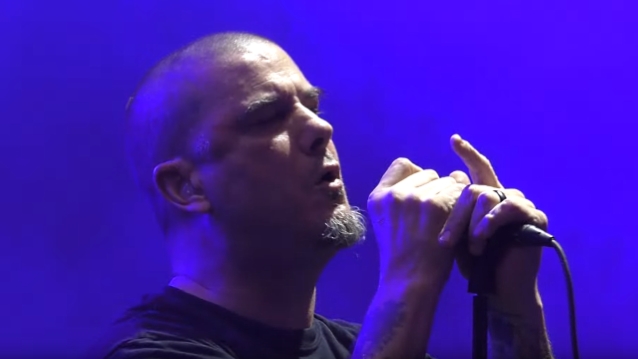 Fan-filmed video footage of PHILIP H. ANSELMO & THE ILLEGALS, the project led by the former PANTERA and current DOWN/SUPERJOINT frontman, performing on July 13 at the Rockmaraton festival in Dunaújváros, Hungary can be seen below.

Last month, Anselmo spoke to Graspop Metal Meeting about his decision to play a number of PANTERA songs during the current European tour with PHILIP H. ANSELMO & THE ILLEGALS. 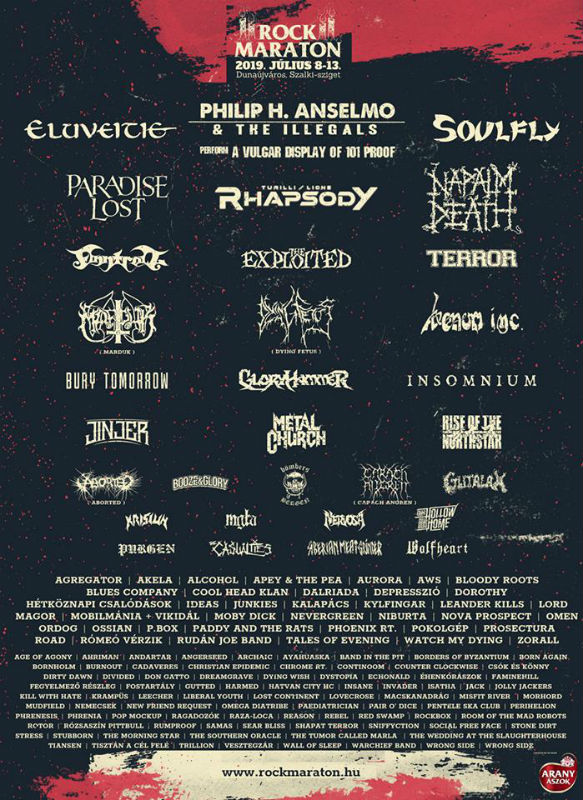