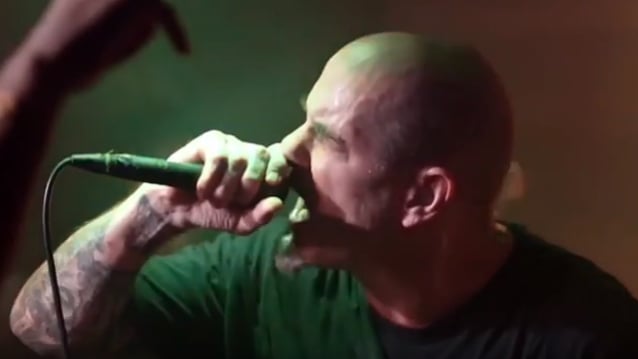 Fan-filmed video footage of PHILIP H. ANSELMO & THE ILLEGALS, the project led by the former PANTERA and current DOWN/SUPERJOINT frontman, performing a mini-set of PANTERA classics on November 2 at Jake's Sports Café And Backroom in Lubbock, Texas can be seen below.

The Lubbock concert took place four months after a video message from Anselmo was played at the public memorial for PANTERA drummer Vinnie Paul Abbott. It was the first time the singer had publicly commented on his former bandmate's death.

The event, which was held on July 1 at Bomb Factory in Dallas, Texas, included emotional tributes from a number of Abbott's fellow musicians, some of whom appeared in person while others sent short video speeches expressing their affection for the fallen PANTERA and HELLYEAH drummer.

Vinnie Paul and his brother "Dimebag" Darrell Abbott co-founded PANTERA. When PANTERA broke up in 2003, they formed DAMAGEPLAN. On December 8, 2004, while performing with DAMAGEPLAN at the Alrosa Villa in Columbus, Ohio, Dimebag was shot and killed onstage by a troubled schizophrenic who believed that the members of PANTERA were stealing his thoughts.

The PANTERA and HELLYEAH drummer was buried on June 30 next to his brother and their mother, Carolyn, at Moore Memorial Gardens Cemetery in Arlington, Texas. 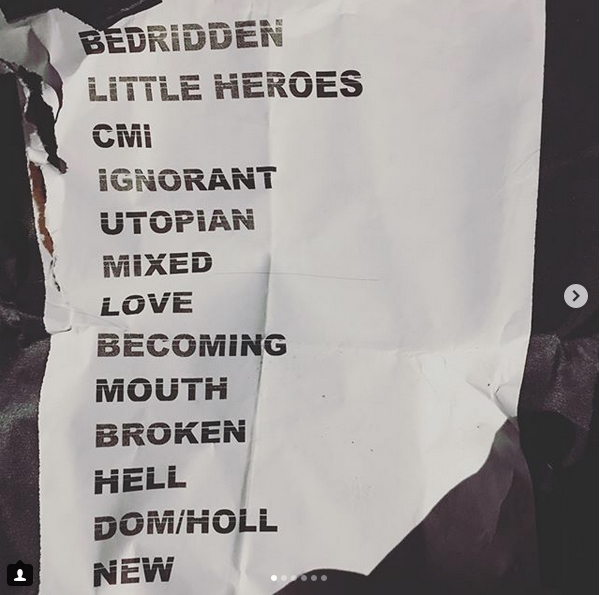 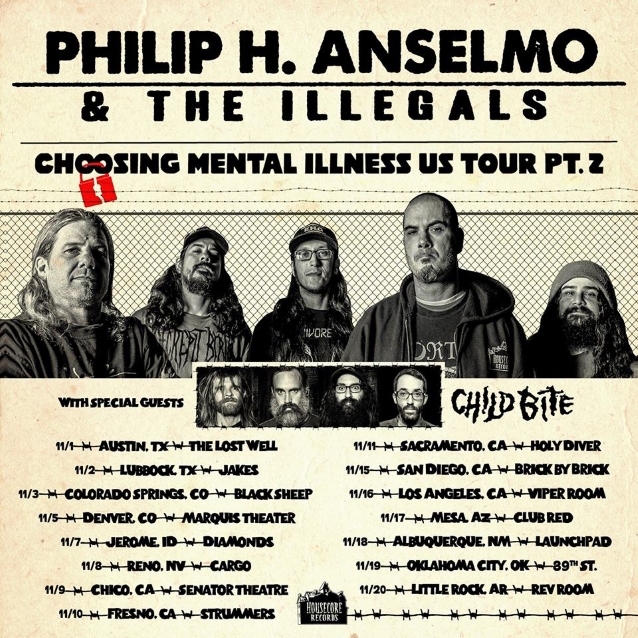