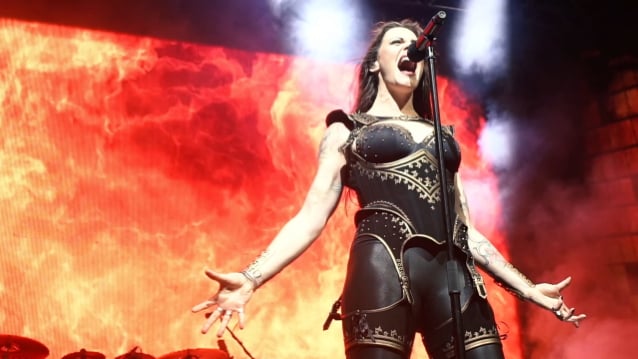 A performance clip of the song "Slaying The Dreamer", taken from "Decades: Live In Buenos Aires", can be seen below. 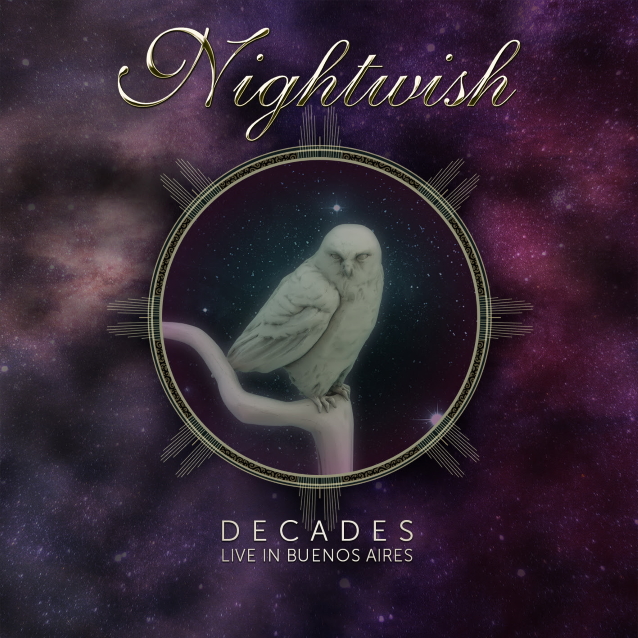