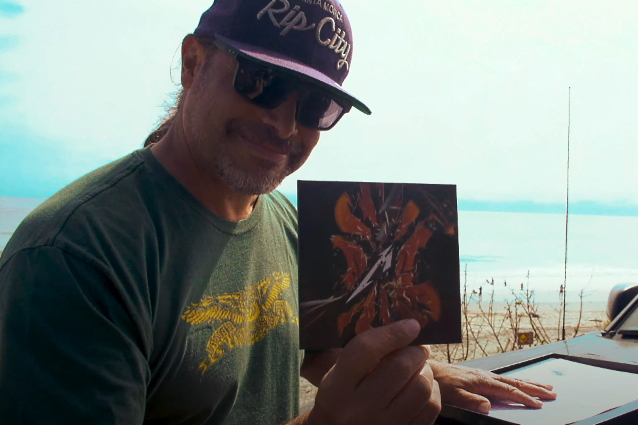 A five-minute video of METALLICA bassist Robert Trujillo unboxing the deluxe box set edition of "Metallica And San Francisco Symphony: S&M²" can be seen below.

METALLICA and San Francisco Symphony's September 6 and September 8, 2019 "S&M²" concerts were historic on multiple levels: They served as the grand opening of San Francisco's Chase Center, reunited the band and Symphony for the first time since the 1999 performances captured on the Grammy-winning "S&M" album, and featured the first-ever symphonic renditions of songs written and released since those original "S&M" shows.

01. Nothing Else Matters
02. Enter Sandman