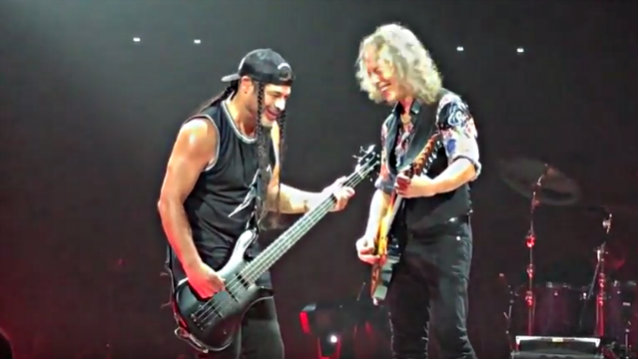 METALLICA guitarist Kirk Hammett and bassist Robert Trujillo performed an instrumental cover of TRUST's "Antisocial" during their band's September 8 concert at AccorHotels Arena in Paris, France. You can watch fan-filmed video footage of their rendition below.

ANTHRAX covered "Antisocial", using the alternate English lyrics, on their 1988 album "State Of Euphoria". Their version of the song, which the Joey Belladonna-fronted outfit continues to perform live, also spawned a popular MTV video. 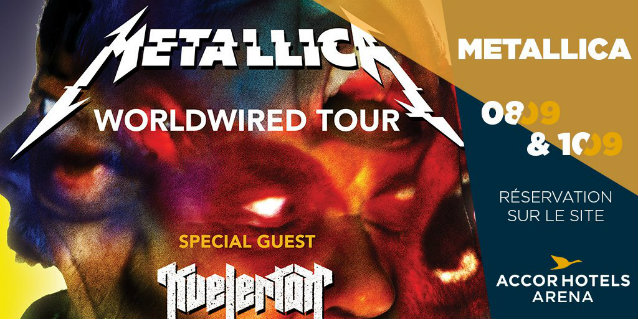