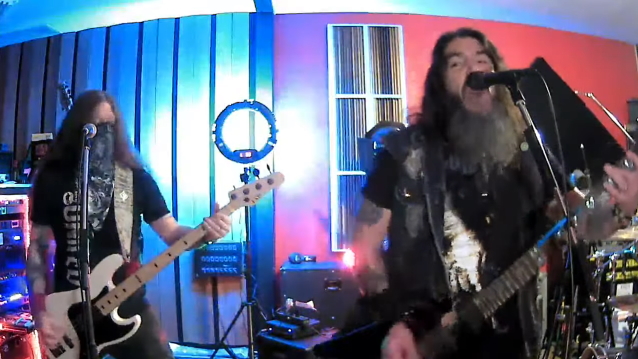 MACHINE HEAD's Robb Flynn and Jared MacEachern held the latest "Electric Happy Hour" on Friday, March 19 during which they performed their second album, "The More Things Change..." , in its entirety. You can now watch the video below.