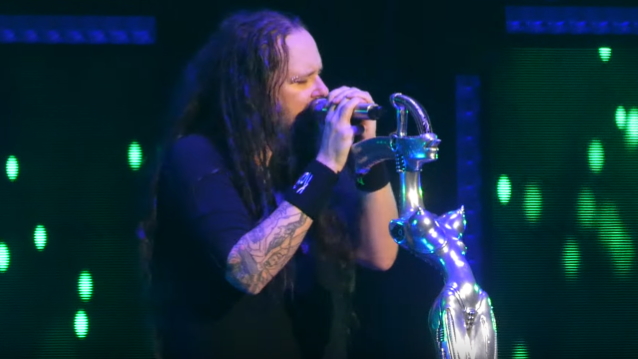 Fan-filmed video footage of KORN's August 11 performance at Jiffy Lube Live in Bristow, Virginia can be seen below. KORN and STAIND's 28-date joint tour will make stops in Long Island, Detroit, Irvine, Phoenix, Austin and more, before wrapping up with a performance at Dallas' Dos Equis Pavilion on September 21. Furthermore, both bands will perform at Louisville, Kentucky's Louder Than Life festival on September 23.

Díaz is filling in for Reginald "Fieldy" Arvizu on KORN's current tour. Fieldy announced in June that he would sit out the trek in order to "heal" after "falling back" on some of his "bad habits."

"We appreciate your kind words of support in response to the recent tour update about @Fieldykorn," KORN wrote in a social media post on July 12. "While our brother takes some time to heal, we wanted to let you know that we are bringing our friend @Ra_Diaz from @SuicidalTendencies out with us this summer to fill in on KORN bass duties. We've all been rehearsing to get ready to bring the heat, and we can't wait to see you next month." 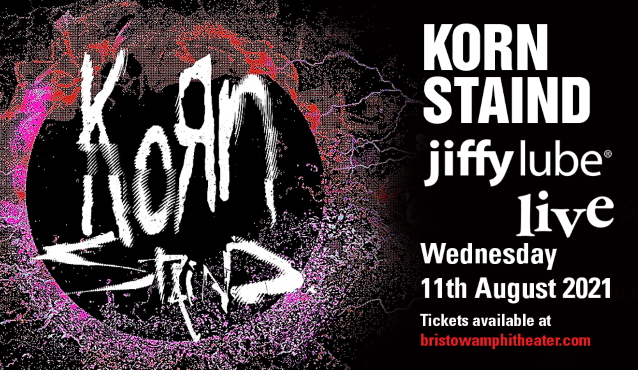