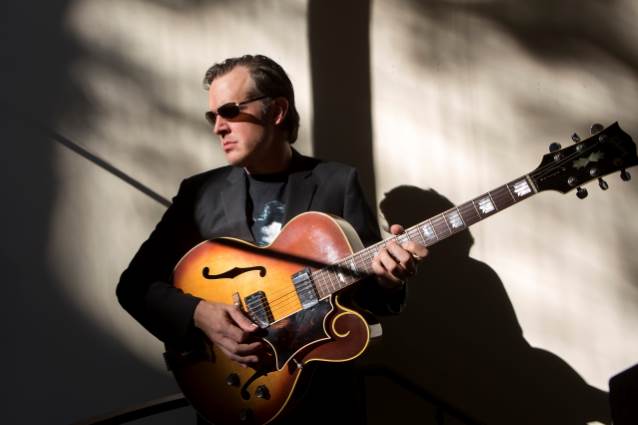 Two-time-Grammy-nominated blues-rock titan Joe Bonamassa has released the music video for his track "King Bee Shakedown", taken from his upcoming studio album, "Redemption", which is due on September 21 via his own record label J&R Adventures.

According to a press release, "King Bee Shakedown" "is reminiscent of high-energy swing and jump-blues, styles artists like Brian Setzer helped to revive throughout the '80s. The song is a high-tempo boogie complete with booming backbeats from the drums, blaring horn stabs, a red-hot solo from Joe."

If the stylistic exploration wasn't courageous enough, Joe decided to play "King Bee Shakedown" as the opener to the majority of his 2018 live performances. With the fans twisting in their seats and the band having a blast on stage, the decision seemed to pay off as it has quickly become a fan favorite on this leg of Joe's tour. 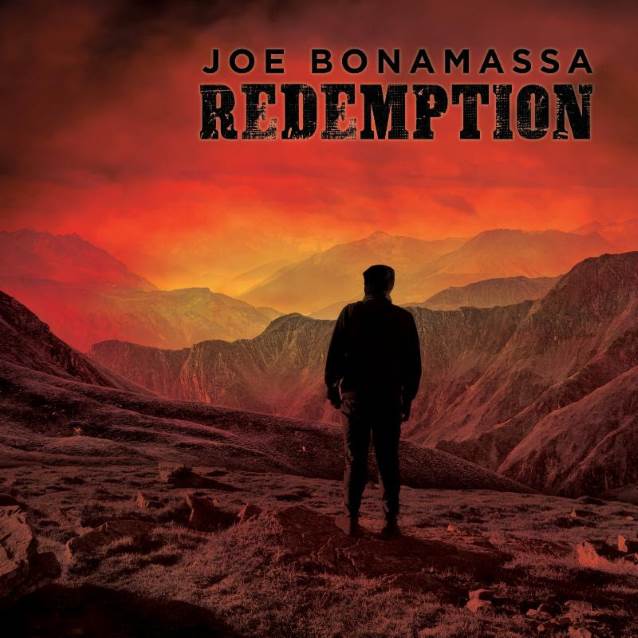