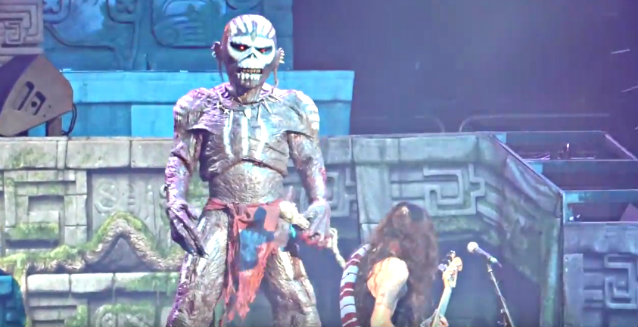 British heavy metal legends IRON MAIDEN played the second show of the 2017 North American leg of "The Book Of Souls" tour last night (Sunday, June 4) at Wells Fargo Center in Philadelphia, Pennsylvania. Fan-filmed video footage of the concert can be seen below.

IRON MAIDEN bassist and main songwriter Steve Harris recently told Express & Star about the band's current trek: "We are really looking forward to returning to North America for a full tour. We had always planned to go back there and to the U.K. as last year, due to the global nature of the tour and the period it took, we just didn't have time to cover them properly and we do still like to get to fans in as many places as possible. 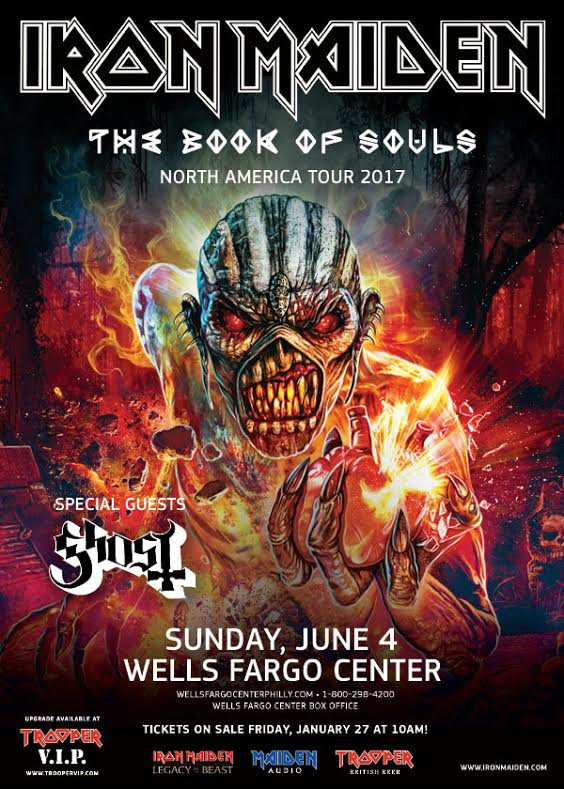