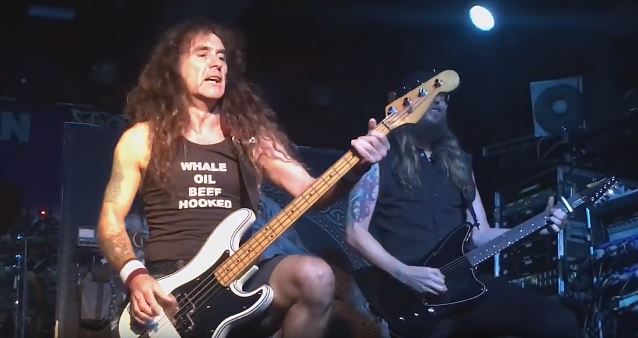 BRITISH LION is recording shows on its current European tour for an upcoming live album, tentatively due next year. 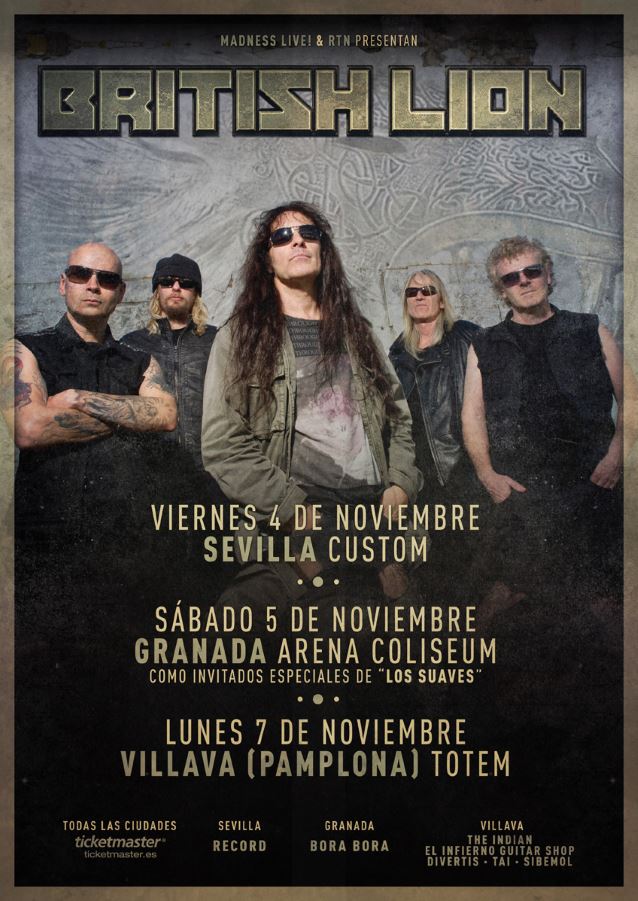