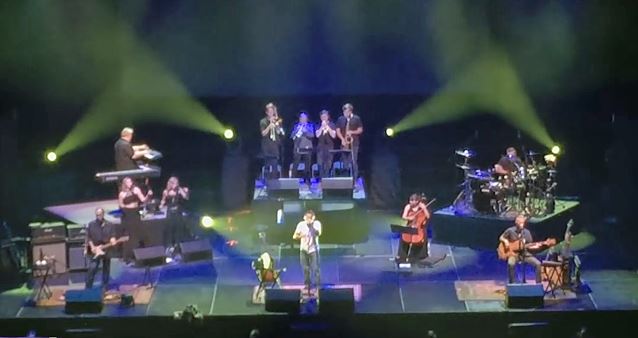 Sully Erna was joined on stage by his father during the GODSMACK frontman's solo concert last night (Saturday, July 16) in Uncasville, Connecticut.

"It is my great pleasure to introduce to you my 73-year-old dad, Mr. Sal Erna, on the trumpet," Sully told the crowd before his father came up on stage and performed with the singer at the Mohegan Sun Arena.

In a 2000 interview with Rolling Stone, Erna spoke about how he first became interested in music. He said: "I started playing when I was three and a half. My dad's a professional trumpet player — he's had a bunch of jazz bands. And I kind of grew up under the piano, listening to them rehearse in the basement. And I just always knew. I mean, I quit school for it. I lost relationships over it. I sacrificed having an apartment and nice cars when all my friends were graduating high school and getting all this stuff, and I was still looking like the loser, schlepping off my parents. It's in my blood, and I just could never let it go."

Sully Erna has set "Hometown Life" as the title of his second solo album. Although a firm release date has yet to be finalized, the disc will arrive sometime later this year. Erna has also unveiled the cover art and track list for the 10-song collection, which will follow up his 2010 solo debut, "Avalon".

GODSMACK guitarist Tony Rombola and drummer Shannon Larkin have also launched an extracurricular project called THE APOCALYPSE BLUES REVUE. Their self-titled debut disc is due out on August 26. 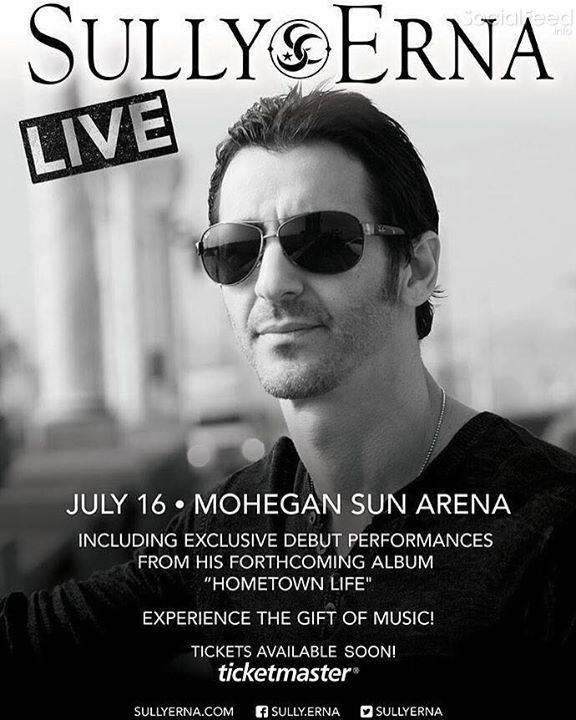