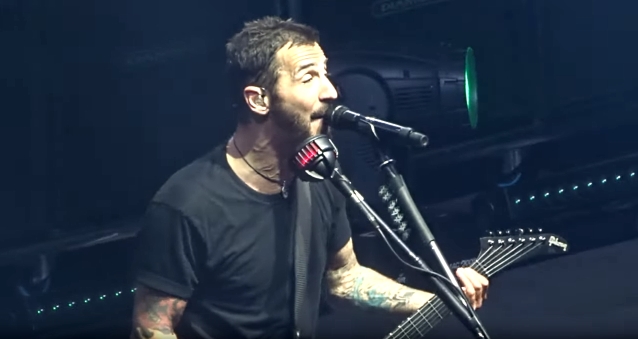 Fan-filmed video footage of GODSMACK's entire June 1 concert at Adrenaline Stadium in Moscow, Russia can be see below.

Asked what inspired the songs on "When Legends Rise", frontman Sully Erna explained: "It was just about evolving as a songwriter. I wanted to stretch my wings out even further to use all the experiences I've had with writing different types of music over the years and applying that to find a way to introduce a newer, fresher, more mature sound, but still maintaining the power of GODSMACK." 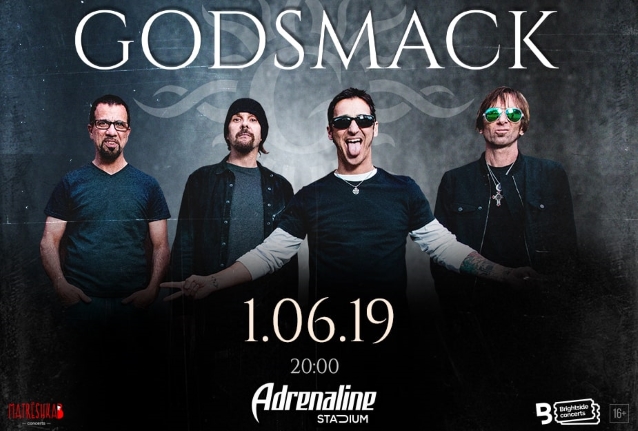