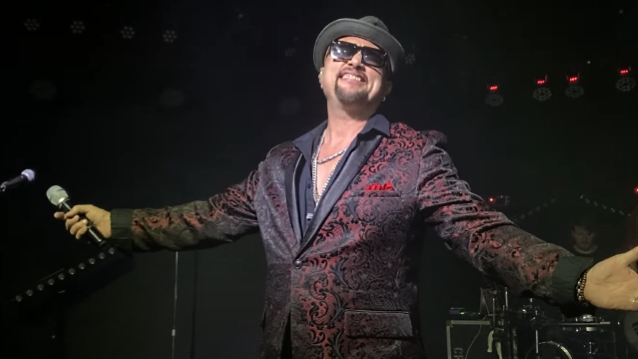 Fan-filmed video footage of Geoff Tate's entire October 8 performance at The Canyon Montclair in Montclair, California can be seen below (courtesy of YouTube user Live Rock Music by Scott Perry).

Tate's current tour is celebrating the 30th anniversary of QUEENSRŸCHE's "Empire" and "Rage For Order" albums.

Prior to the launch of the trek in early 2020, Tate told MisplacedStraws.com that he would take the "Empire 30th Anniversary Tour" to "as many countries as I can and playing the album in its entirety, which I've never done before. So that'll be real fun. In fact, I think there's some songs on that album that I've never, ever played live before, so it'll be a treat — for me, as well, I think, for the audience too," the former QUEENSRŸCHE singer said. "I'm really looking forward to that." 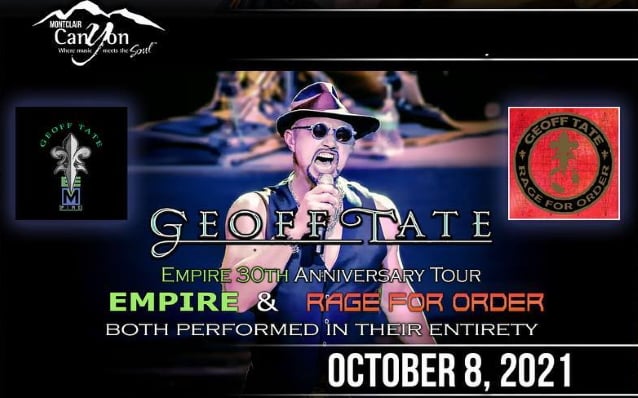